Duke Box #1: Our Guide to the Best Films on TV 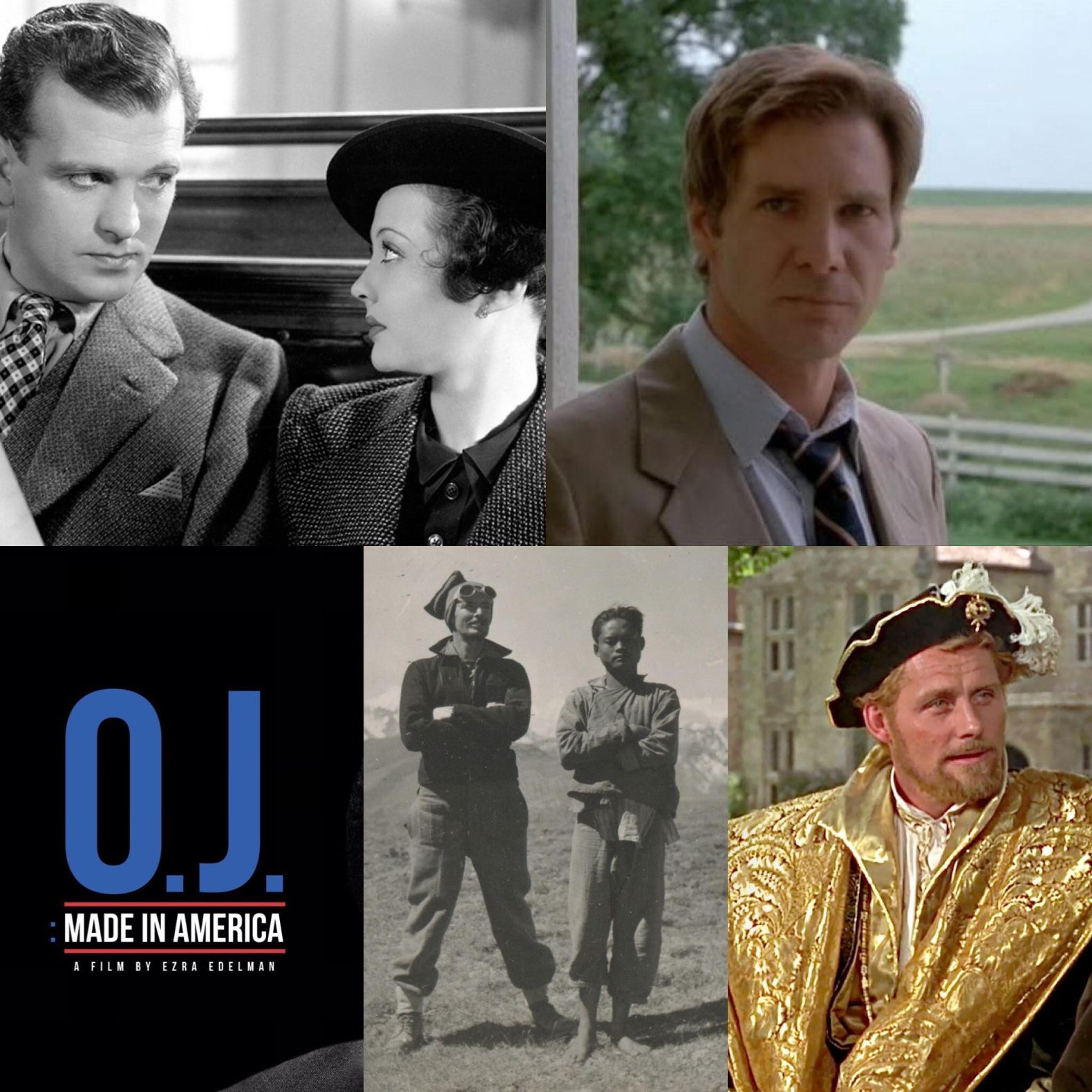 Hey everyone, Lauren & Johnathan here – your cinema marketing & programming duo. You may be familiar with our work from @TheDukesCinema Twitter account and our weekly cinema newsletter...

We’re missing screening films as much as you are watching them here, but that doesn’t mean that we can’t get enthusiastic about the fantastic selection screening on TV. This little blog, which’ll come out every Friday, will give you a few of our picks for the coming week & we hope it’s useful for you whilst we’re all inside for a bit.

Playing a bit of catch-up this week, but here’s what we’ve circled vigorously in our copy of the Radio Times.

We picked this stunning, documentary as one of our films of the year when it was released. It’s split into episodic chunks this week, with last night’s episode up on BBC iPlayer for you to catch-up on. It’s an intriguing, in-depth look at a notorious crime, a fallen sporting legend and American culture and history.

Shot on 16mm film, this remarkable collection of archive footage from Birrell’s time in the Far East during World War II, as well as his own personal footage pre- and post-war, screened in Moor Space last year.

Paul Scofield! Robert Shaw! Orson Welles! And that’s just the tip of the iceberg, as a phenomenal cast shine in this story of Sir Thomas More who stood up to Henry VIII when the monarch rejected the Roman Catholic Church.

Hitchcock’s thrilling story of a man whose business and marriage are a cover for his work as a terrorist. Features one of the Master of Suspense’s most iconic and tense sequences.

A beautiful film from Peter Weir (Picnic at Hanging Rock), starring Harrison Ford as a cop assigned to protect a mother (Kelly McGillis) and son (Lukas Haas) who live in a reclusive Amish community. The cinematography is divine, as is the supporting cast, which features actors as diverse as Viggo Mortensen, Danny Glover and Patti LuPone in small roles.

We’ve also been scouring the freeview catch-up platforms to see what other gems you can watch at home. Here are our top choices:

That should help your film fix for now. We’ll be back again on Friday with more recommendations.