Duke Box #2: Our Guide to the Best Films on TV 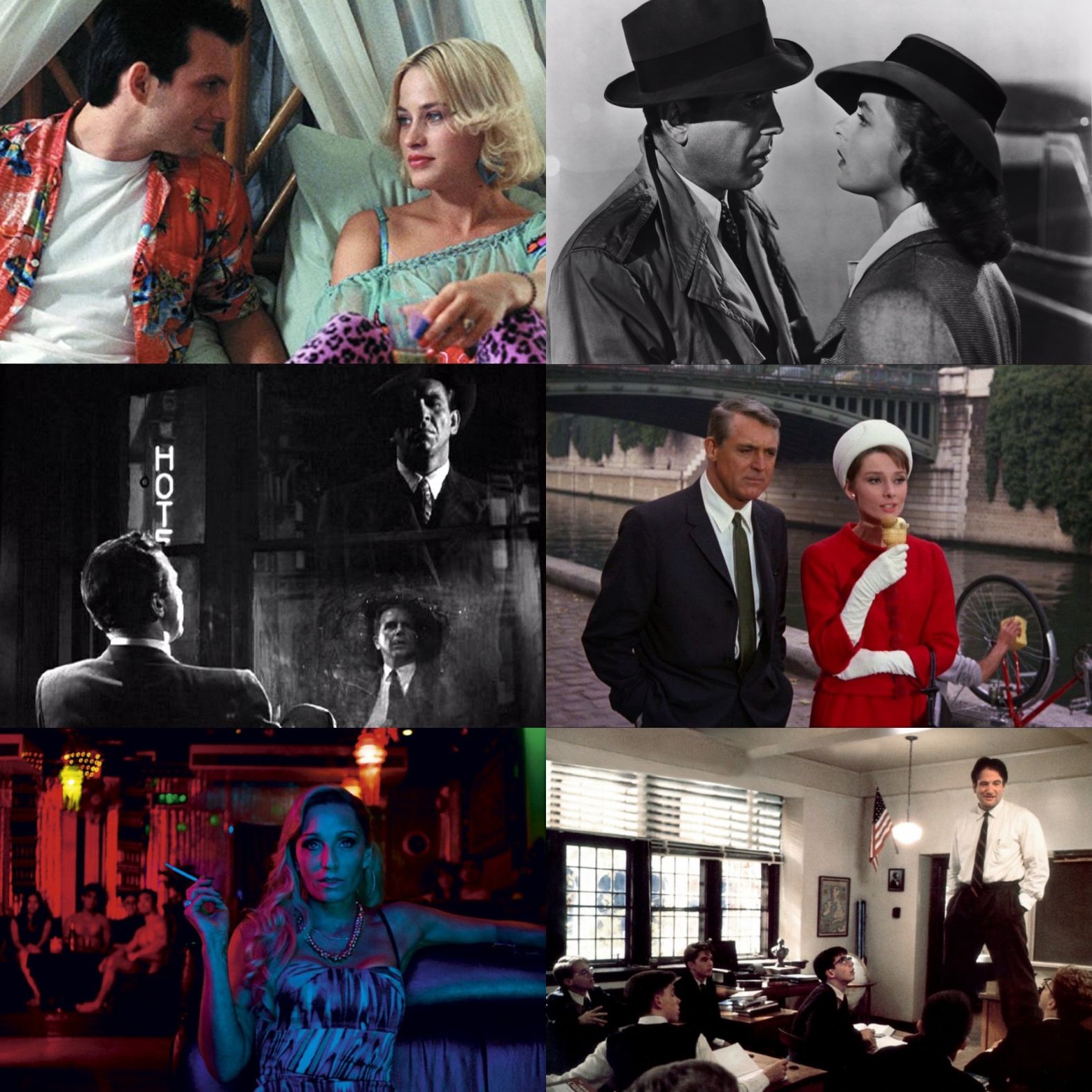 Here’s our second lot of film recommendations for you to check out on TV – and it’s jam-packed! We had a right job narrowing it down to even this long-list, to be honest.

Hopefully this is useful to you, particularly if you or your friends & family don’t have access to online streaming platforms. Some films are repeated at other times and available on +1 channels.

Maybe we just need a rollicking good time right now, which Robin Hood: Prince of Thieves certainly is (especially Alan Rickman’s golden performance)? The afternoon is packed with options, ranging from the moving drama of Dead Poet’s Society (that cast!) and The Horse Whisperer (Kristin Scott Thomas? Robert Redford? Sam Neill? We’re powerless to resist) to something a little more Gothic and brooding in Robert Stevenson’s take on Charlotte Bronte’s Jane Eyre, starring Joan Fontaine and Orson Welles. If you're some real grittiness, however, there’s the chance for a kitchen-sink-drama double bill with Saturday Night & Sunday Morning and This Sporting Life.

The whole family can learn the ways of the Force with the Star Wars saga's action packed Episode VII, a thoroughly good blockbuster with a healthy dollop of nostalgia. Then it's definitely grown-ups only for the evening films, as Denis Villaneuve and Nicolas Winding Refn put their own sumptuous visual stamps on the violent delights of Sicario and Only God Forgives, the latter of which rolls into the early hours of Monday morning.

Thomas Hardy’s classic novel swoons onto celluloid, starring Julie Christie, Alan Bates and the simply stunning Wessex countryside. You might not be able to step outside but it’ll give you a real taste of it in your living room. Christian Slater and Patricia Arquette have a one-of-a-kind romance as lovers on the run from a host of bad people after stealing some drugs, in the Badlands-inspired, Tarantino-penned True Romance, directed by Tony Scott and with an ensemble to die for. Finally, there is 80s fashion, young vampires and tons of fun in horror-comedy The Lost Boys. The soundtrack is most excellent.

Our picks for Tuesday are two play adaptations: George Cukor’s take on Patrick Hamilton’s psychological thriller (which gave itself to the term ‘gaslighting’) and the big screen version of Shelagh Delaney’s kitchen sink drama, directed by Tony Richardson. Ingrid Bergman won the first of her three Oscars for her role as a new bride whose husband makes her believe that she’s losing her mind, in Gaslight – a film that also sees the legendary Angela Lansbury make her Oscar-nominated big screen debut at just nineteen.

Bergman features again in Casablanca, which is so wonderful and iconic that we probably don’t even need to say more than its title. Oh, go on, just one thing – it’s perfect. There’s classic film noir in the excellent Raymond Chandler story Farewell, My Lovely, starring Dick Powell as Phillip Marlowe, whilst Drive is pure neo-noir, wearing its homages on its sleeve and featuring an excellent soundtrack. Meanwhile, George Best: All By Himself is a crisp look at one of sport’s most legendary and tragic figures.

Mixing romance, comedy and suspense, Charade has an almighty cast, with Audrey Hepburn and Cary Grant joined by Walter Matthau, James Coburn and George Kennedy. The Parisian setting looks divine, the script is full of twists and turns and witty banter, and the chemistry is on fire. There’s another sharp, albeit very different screenplay in Pulp Fiction too. Now’s as good a time as any to catch up with or revisit this iconic piece of cinema.

That’s you all set for another week!