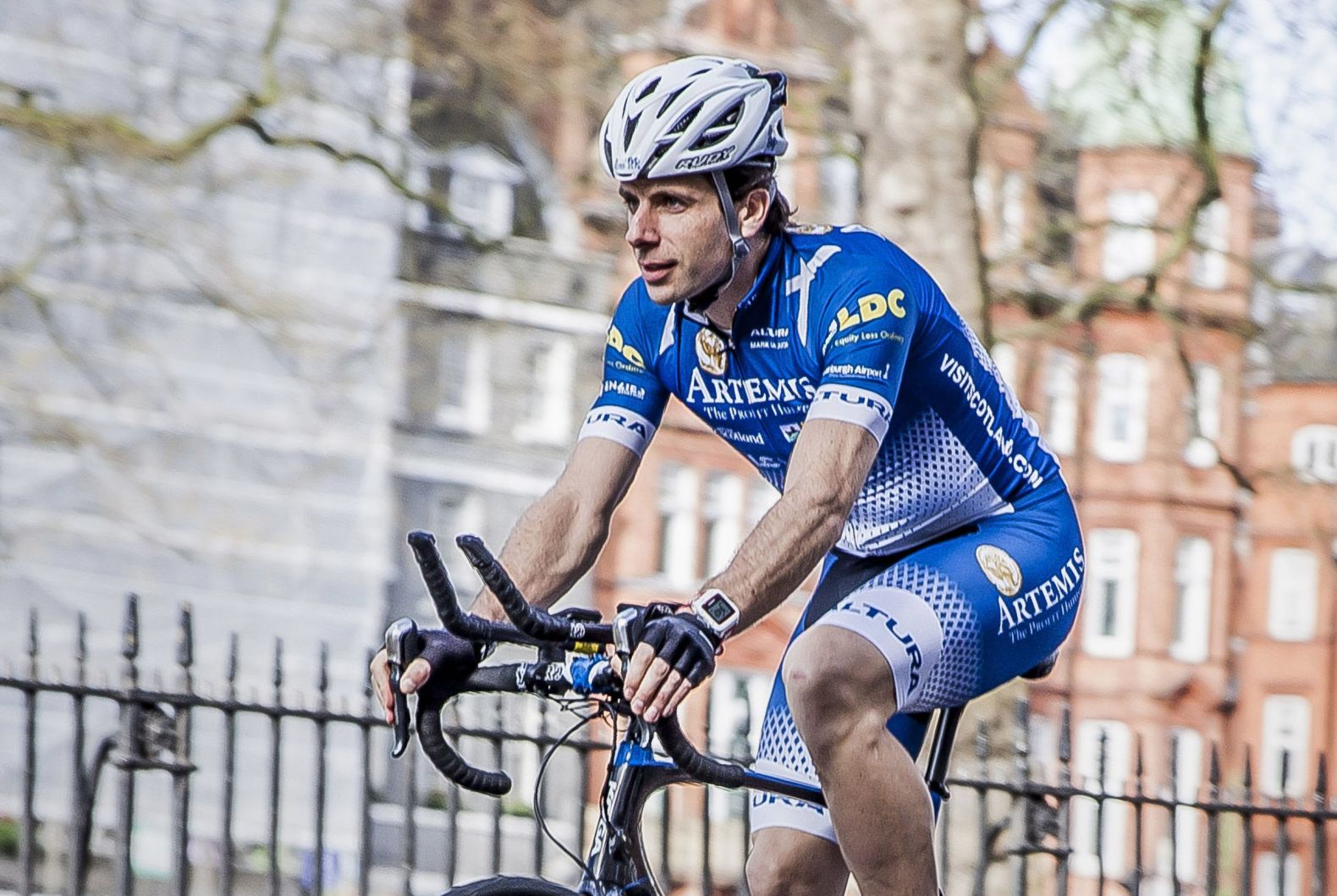 We'll be giving World Record holder, Mark Beaumont a warm welcome when he rides into the theatre this May to relive how he cycled around the world in fewer than 80 days.

And on May 22, he will explain how he made the Victorian fiction a two wheeled reality.

Having smashed the circumnavigation cycling World Record twice in his career, he now holds this 18,000 mile title in a time of 78 days and 14 hours, averaging 240 miles a day.

Films and photography will feature in the story of Mark’s amazing achievement which redefines the limits of human endurance. It is also an insight into the mind of an elite athlete and the physical limits of the human body, as well as a kaleidoscopic tour of the world from a very unique perspective.

Mark began his epic journey in Paris and cycled through Europe, Russia, Mongolia and China. He then crossed Australia, rode up through New Zealand and across North America before the final 'sprint finish' thorough Portugal, Spain and France.

His first attempt at cycling around the world was a decade ago when he took 82 days off the previous best time, in a journey that was captured for the BBC and in the book The Man who Cycled the World.

Since then the cyclist, adventurer and broadcaster has continued to make history, including cycling and climbing the Americas from Alaska, rowing the Arctic, and setting a new World Record for the fastest solo ride when he cycled the length of Africa in 42 days and 8 hours.

Along the way Mark has also survived capsizing when part of a team attempting to break the mid-Atlantic rowing World Record in 2012.