Reflections of a Youth Theatre Alumni 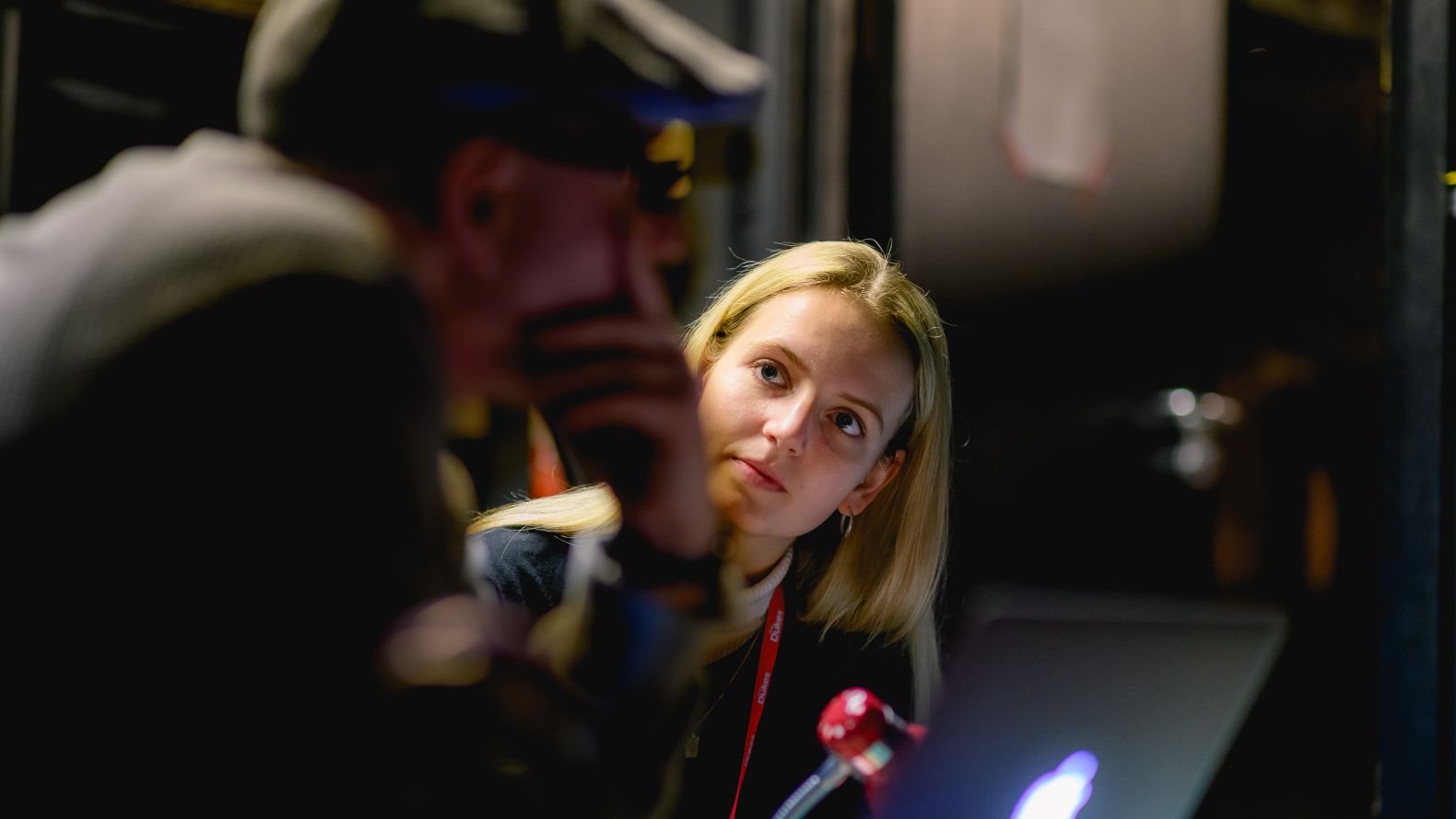 Young actor and Youth Theatre alumni Ciara Kaighin Adams reflects on her time at The Dukes:

'I joined Dukes Youth Theatre when I was 12, back in 2012 and stayed until 2017, just before I started drama school. I’ve always loved The Dukes Theatre and spent time there even as a young child, watching the pantomimes and summer shows in Williamson's Park. Through the Youth Theatre I was able to be part of ‘The Hobbit’ in 2016, which was my first real experience of being in a professional show. I went on to be in ‘Treasure Island’ the following summer and I honestly think being given the opportunity to work alongside professional actors, get advice from them and learn how to properly behave in a working theatre is a huge part of who I am as an actor now.

Following my foundation year at East15 drama school, I began auditioning for professional shows in London and was lucky enough to play lead roles in various Theatres in London one of which being in ‘Land of the Free’ at Southwark Playhouse in 2018.

Then in March of 2019 I co-founded a Theatre Company, S.O.S Theatre Company, with four others from East15 and we took an original piece to different fringe festivals in the summer. It was during that summer that I was sent a Facebook post by a good friend advertising for a new series regular for ITV series ‘The Bay’ and sent off my headshot. I did my first audition in Morecambe before being asked to go to Manchester for a recall and to meet the Producer and Director, who then offered me the role.

My experience working on ‘The Bay’ was incredible and I learned so much about that side of the industry - I’d never stepped foot on a TV set before that! Since wrapping back in December I’ve moved to London, been signed with an agent and now that the industry is starting to get back on its feet again after lockdown, I’m crossing my fingers some more opportunities head my way soon.

The Bay Series 2 will be back on our screens soon and I’m super excited for everyone to see it. I know without the inspiring opportunities with the youth theatre at The Dukes I wouldn’t be where I am today.'