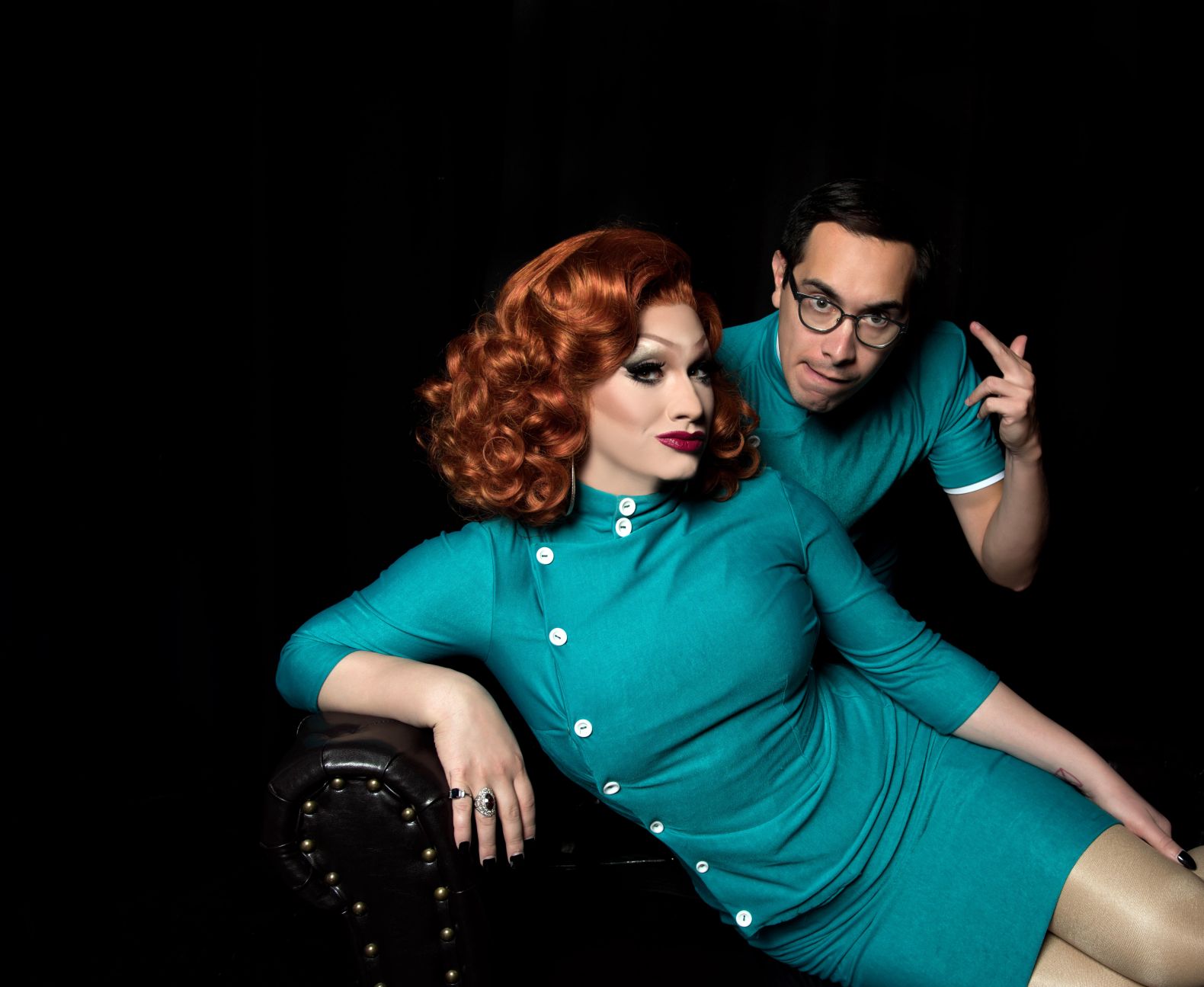 The Ginger Snapped, which will be staged here on March 26 and April 9, is billed as therapy you can dance to.

Jinkx will be joined by lyrical genius, Major Scales, as they showcase new music from their forthcoming album, inspired by Nineties grunge.

However Jinkx worries that her best years are behind her and to avoid a breakdown of diva proportions Major Scales must act as both pianist and therapist to the manic Miss Monsoon.

Music and mental health collide in this witty, biting look at the dark side of drag fame.

“It’s like Jinkx Monsoon going to see a therapist live on stage for your entertainment,” said Jinkx. “It’s probably more personal than any show I’ve written before and it’s very honest and upfront about the darker side of drag and celebrity.”

Jinkx Monsoon is the alter ego of Jerick Hoffer, a seasoned entertainer, while Major Scales is the evil twin of Richard Andriessen, a musician, writer and performer who has written everything from awardwinning New York shows to music for amateur adult films.

The Ginger Snapped is recommended for anyone aged 16 plus. Our spring comedy season also features Rachel Parris(March 7 – sold out); Kiri Pritchard-McLean(March 20); Lefty Scum(April 6) and on May 11, we host a Mother’s Ruin cabaret featuring queer artists from the North West and beyond.