March Along To The Dukes For Quality Drama 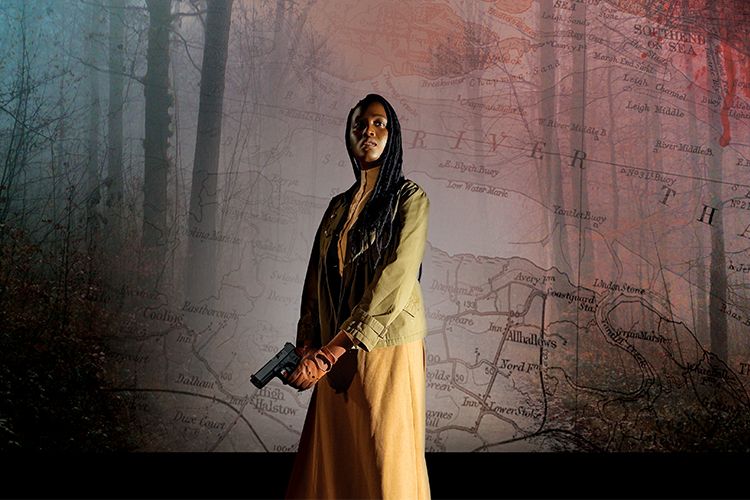 Two top theatre companies presenting their own versions of a classic Shakespeare comedy and an influential novel are visiting us this March.

Both Northern Broadsides and imitating the dog will be making welcome returns this spring.

Northern Broadsides present Much Ado About Nothing from March 5-9 while imitating the dog will perform Heart of Darkness from March 19-23.

Told in true Northern Broadsides style, the romantic comedy Much Ado About Nothing is set just after World War Two as returning soldiers swap the battlefield for love, masked balls and much-needed laughter.

By contrast, Heart of Darkness is a new re-telling of Conrad’s classic, fusing live performance with digital technology. It’s a tale of lies and brutal greed now re-located to a timeless Europe in a world which echoes Apocalypse Now. What emerges is a tale for our time.

The Dukes is also staging its own homegrown dramas this season: the world premiere of Glory(February 21-March 2); Empire To Exit (March 27-28) and Lancastrians (May 1-4).