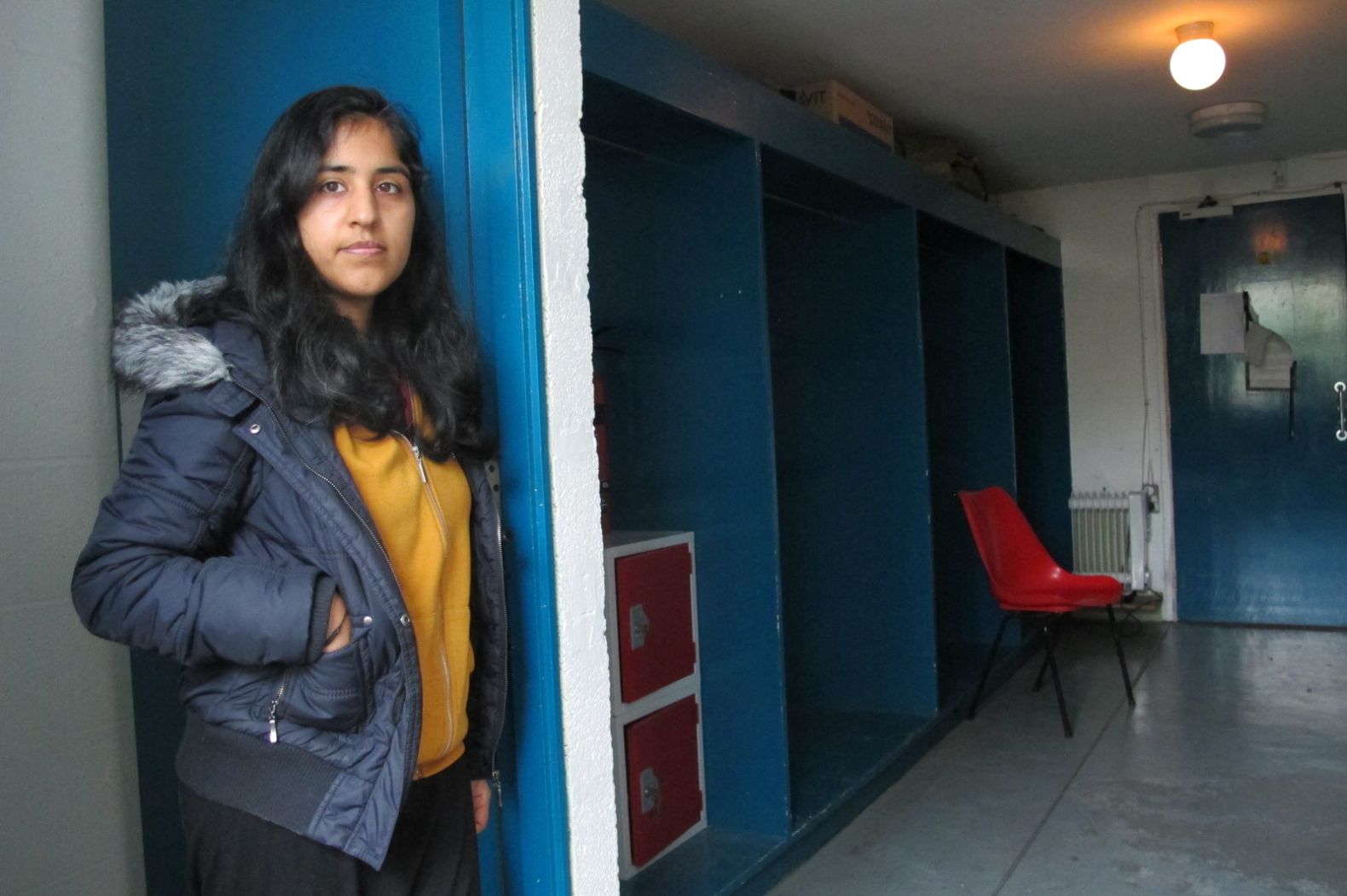 Hi, my name is Jameela and I’m excited to be working as an assistant director on Glory, The Dukes co-production with Red Ladder, which is set in the world of Northern entertainment wrestling and opens here on February 21.

It will be an interesting learning curve for me as the only wrestler I’ve been aware of since childhood is André The Giant from the 1987 film, The Princess Bride. He played the friendly and thoughtful criminal, Fezzik, who was positioned as one of the villain’s henchmen.

This was one of the first examples that came to mind of a character who questioned the way others saw him (a brute and villain), and who ultimately would go on to live as he knew himself (a friend and good guy).

Albeit a fantasy story, it’s the unexpected giant-minor character that stuck with me and why I’m keen to explore Glory, which discusses the identities we are forcefully given by others and the ones we identify as ourselves.

Glory covers the way in which these identities have an impact on our mental health as we try to figure it all out, as well as how our experiences affect how we see others and ourselves.

This form of wrestling, with characters and backstories, is a great metaphor for all of this. And it’s a sport that continues to be - surprisingly - popular in the North of England, not just the USA. Low-key gyms thrive in many small towns, posing the question about why people work out in these spaces and  how it reflects the thoughts and health of the community. A refreshing, non-Hollywood take on a real sport in a real space.

I am thoroughly looking forward to seeing how this new piece of theatre will explore racial identity, mental health in men and the Northern disposition.

As part of my involvement with Glory, I’ll be exploring the production and ideas behind the show that’s been in development for over a year.

I’ll catch up with the creative team including the writer Nick Ahad and director Rod Dixon, as well as the cast and crew members over the course of the rehearsals, tech week and performances.

The play will go on tour and it’s been hinted that there’ll be a few non-traditional theatre spaces performances too, and so I’ll explore those unique venues a little further.

Through Glory, I hope to share with you some insights about this exciting new co-production along the way, through podcasts and social media posts. It’s going to be an exciting spring season here at the Dukes, so keep your eyes peeled on our Instagram.