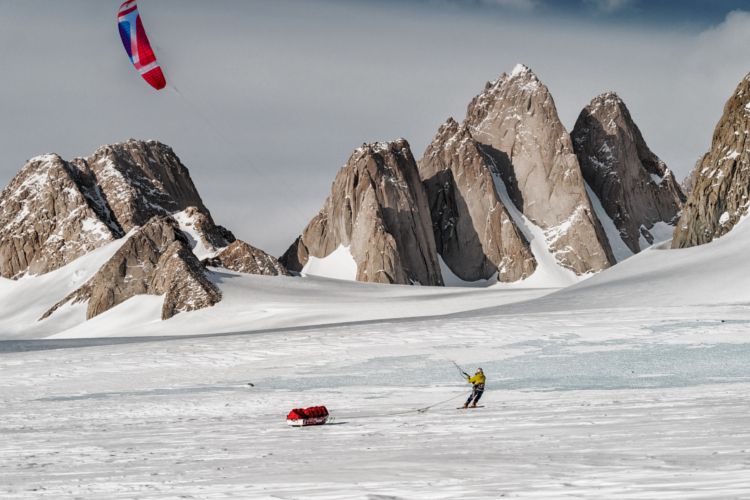 One of Britain’s top climbers, Leo Houlding, will tell of his latest daring expedition when he visits us on February 9.

The Spectre Expedition: To the End of the Earth is the story of Leo’s dream to reach the summit of the most remote mountain on earth – The Spectre in Antarctica.

It’s a tale of ambition, adventure, friendship and endeavour, uncovering some of the less known facts and history of the great white continent as well as other stories of cutting edge, vertical exploration.

Based in the Lake District, Leo is among the best climbers in the world. A veteran of epic ascents, including Everest, he specialises in free climbing the most technical peaks and biggest walls in the world.

Leo has appeared on television many times, most recently teaming up with natural historian and adventurer Monty Halls to film Lost Worlds for the Discovery Channel.

In 2010, he even released a film entitled The Wildest Dream, retracing the last steps of Mallory and Irvine on their fateful expedition to Everest in 1924.

Leo’s talk is suitable for anyone aged 12 plus and tickets are £16.