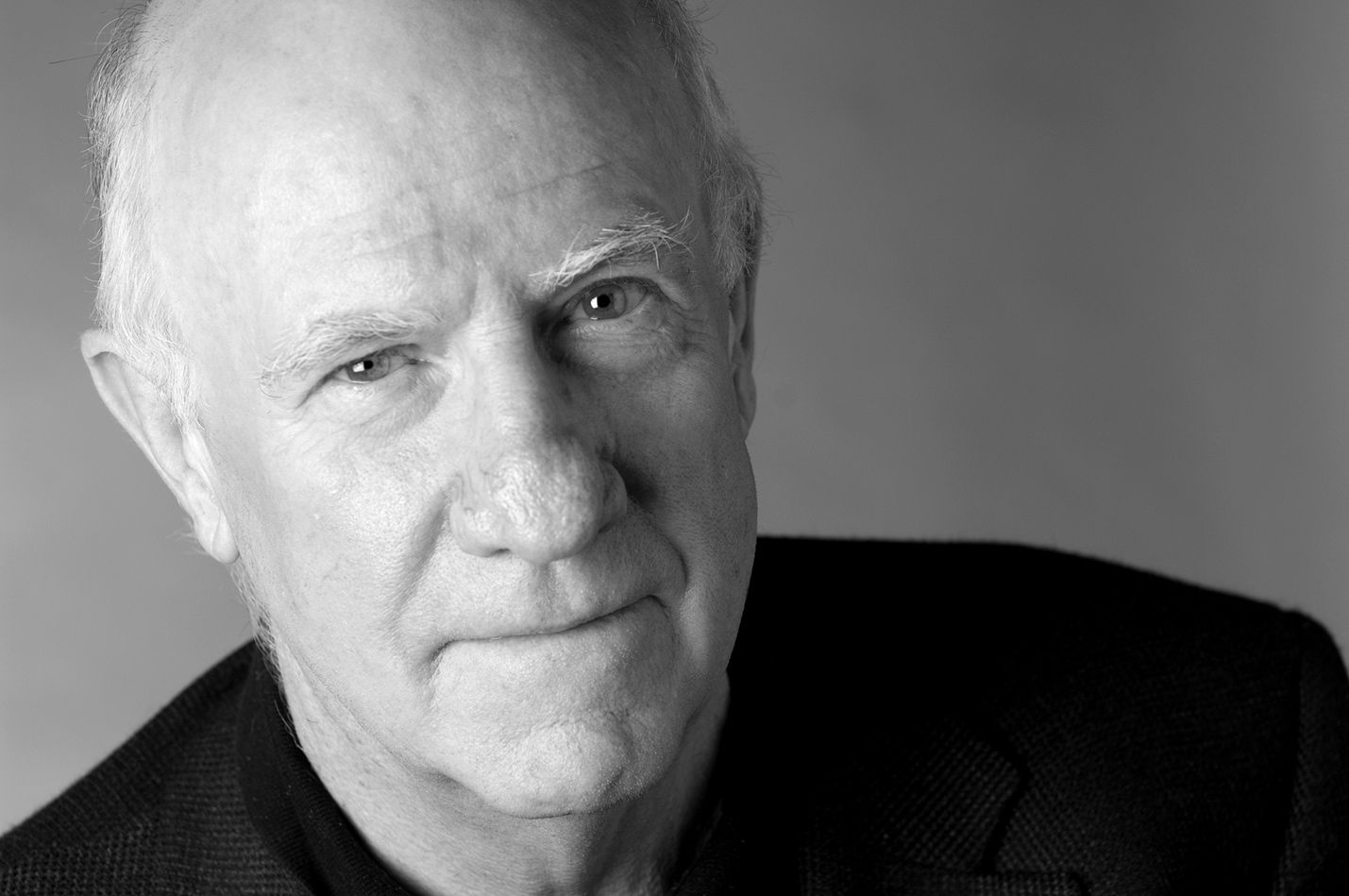 We were sad to learn that John Blackmore, our former Artistic Director and advocate for regional theatre, passed away yesterday following illness.

John was an important figure in theatre across the North of England and Midlands for several decades, including setting up what is now Northern Stage in Newcastle. He passionately believed that theatre was for all and instilled this approach wherever he worked, including his time here as our Artistic Director from 1975-1978 .

John was our second Artistic Director, taking over from Peter Oyston who had opened The Dukes in 1971. In John’s time he continued to work with writer-in-residence David Pownall to produce and premiere the later of the ‘Lancaster Plays’, including Buck Ruxton, the story of the Lancaster GP and double murderer, and the political satire A Tale of Two Town Halls. David said of John and his time working on Buck Ruxton, “he took over the play with real confidence and imagination…in that year, 1975, the theatre had become part of the town’s psyche”.

John also worked in Manchester, Leicester and led the Octagon in Bolton for 12 years up until 2012.

We’re very grateful for the John’s enormous contribution to The Dukes and British theatre as a whole. Our thoughts are with his family and friends.

Image courtesy of the Bolton Octagon.