Get An Inside Look At Our Production Of Frankenstein 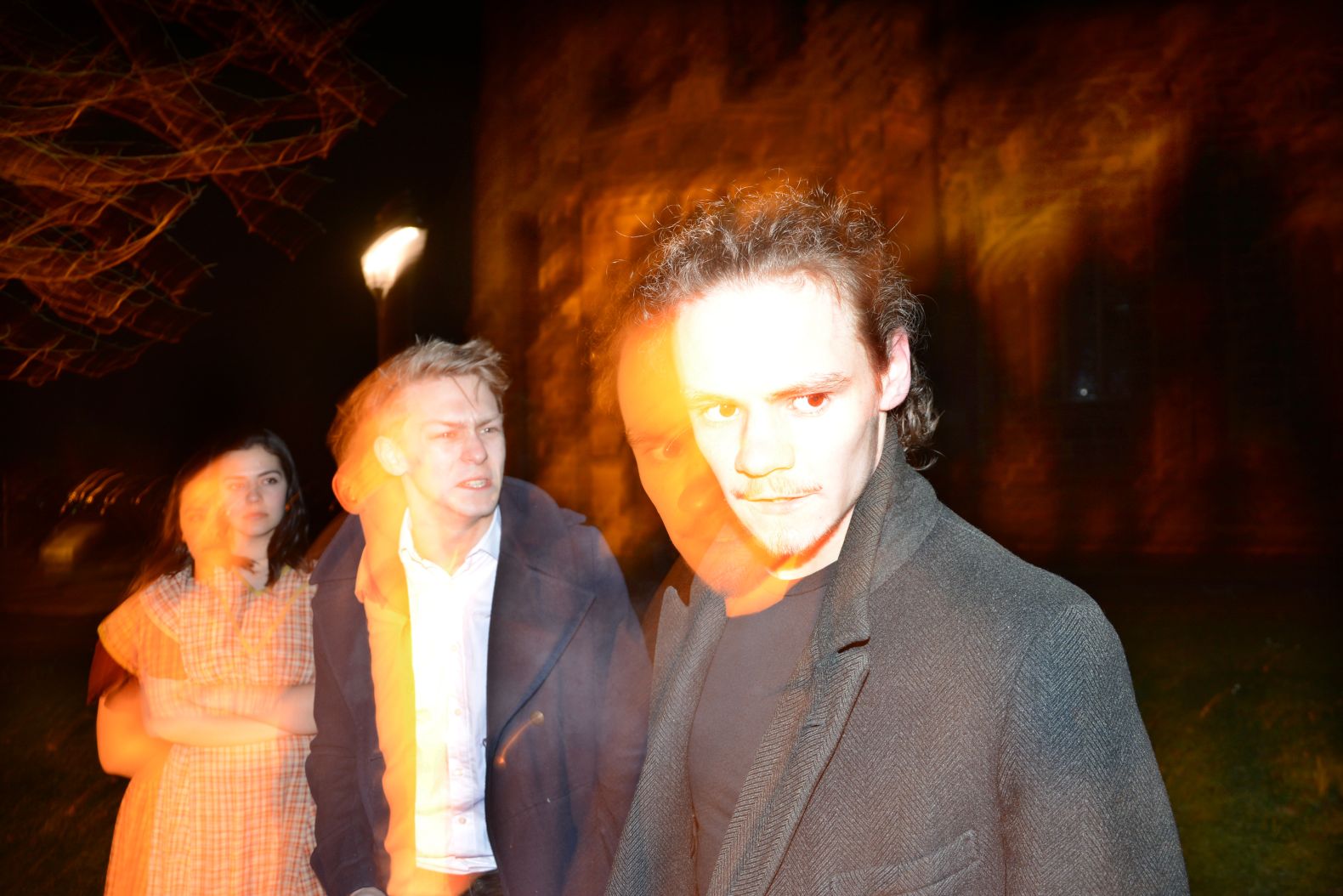 Two hundred years ago, Mary Shelley published her classic novel ‘Frankenstein’. This is a story about seeking to create new life out of remnants of the old. Two centuries later, Dukes Senior Young Actors are aiming to breathe new life into this great work of the imagination. Putting on a play parallels Victor Frankenstein’s bringing together of the body parts with which he makes his “creature”, often harshly referred to as “the monster”. Play-making is similarly an act of creation, bringing together the different talents of the whole company.

Beginning the process in September, the company has focused on various elements of performance throughout the rehearsals. This includes outlining characters’ motives over the course of the play, whilst also zooming in on how their objectives can change in relation to the situation they are in. Alongside this, we spent time in sessions analysing the original script, an adaptation of Shelley’s novel by Nick Dear, in order to assess the specific changes in setting or timeline that are prominent within the story, with consecutive scenes often set several months apart.

In our interpretation, we have focused on the Creature’s changing personality to emphasise Mary Shelley’s message that people are shaped by their environment; as the Creature says in the novel, he was originally good but misery makes him a fiend. This is an important message to remember as we see the Creature change into a monster and feel our sympathies shifting to the other characters.

Whilst emphasising the importance of individual characters, our production also aims to make use of the strengths of the whole company. We have used a chorus to create the different atmospheres of particular settings, be they the crowded streets of Ingolstadt or the tranquil forest that we see the Creature explore.

We also looked into the inclusion of other methods to add to the performance through the use of ladders, demonstrating hierarchy with levels and adding more elements to the stage to make the environment seem more alien to the Creature. Through working together, we hope we have breathed new life into this classic story.

You can see Frankenstein here at the Dukes from Wednesday 21 - Saturday 24 March.

To find out more and book tickets click here