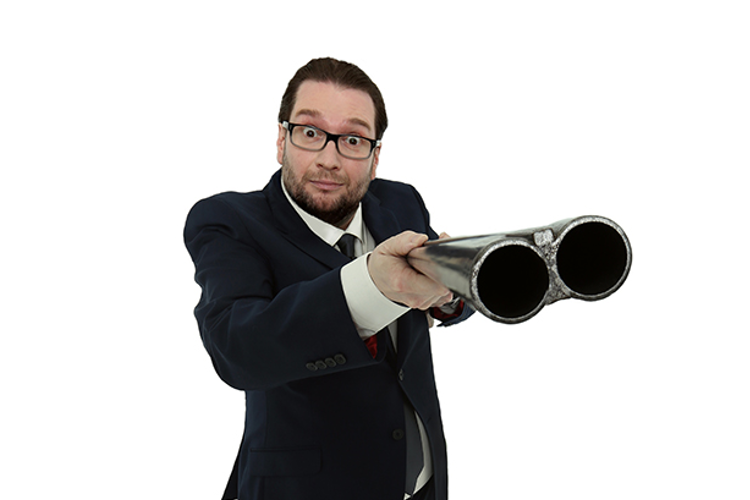 We're happy to be welcoming one of Britain's leading one-liner comics making his Dukes debut on October 27.

A Mock The Week regular and recent star of the new Live At The Apollo series, Gary is renowned in the business for a near unrivalled volume of high-class gags.

Described as having more quality jokes in a single show than most comics have in their careers, Gary is one of the finest practitioners of one-liners in the UK.

A double Sony Award winner, he is the only comic ever to have had two gags in the same top 10 for Dave’s TV Funniest Jokes from the Edinburgh Fringe.

Gagsters Paradise is recommended for anyone aged 16 plus.