Duke Box #69: Our Guide to the Best Films on TV 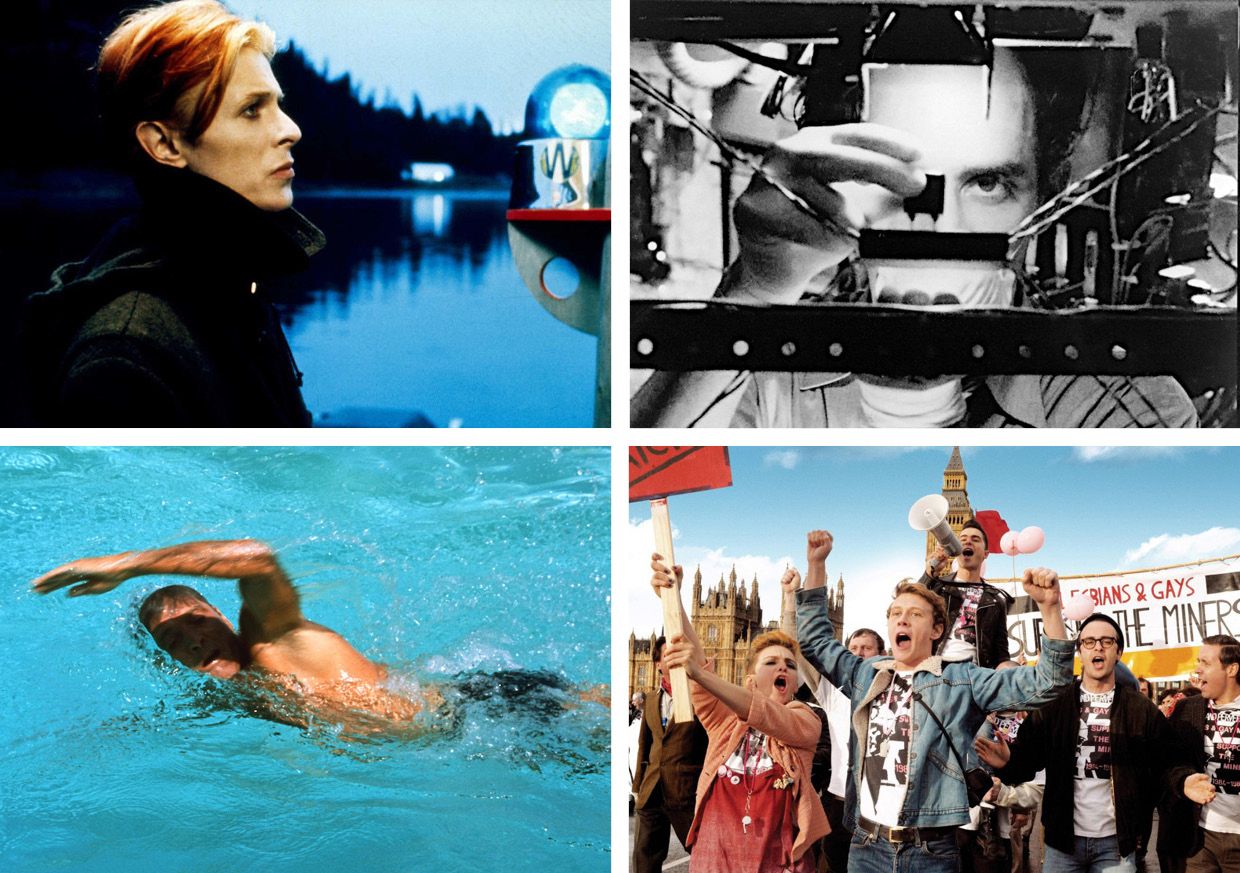 A classic ghost story, masked killers, grand designs gone wrong and an overlooked 60s gem, here are our picks for the best films on TV

A daft but hugely enjoyable horror that mixes together teen slasher conventions with a Groundhog Day-style time-loop story. Tree Gelbman is a typical slasher film victim, a self-possessed blonde college girl, and she is duly killed off by a masked killer, but in a twist, she wakes up alive to experience the day all over again.... and again...

Bryan Cranston delivers a committed performance as Dalton Trumbo, in this biopic of the famed Hollywood writer. Riding high after a string of hits, Trumbo's career as a screenwriter came to a screeching halt in 1947 when he was called to appear in front of the House Committee on Un-American Activities regarding alleged communist activity in Hollywood. Trumbo's refusal to co-operate with the investigation led to his blacklisting, resulting in the only way to get work being to do so under a pseudonym.

The breakout film from The Wrestler and Requiem for a Dream director Darren Aronofsky is a shoestring budget wonder. Max Cohen is a reclusive mathematician searching for number patterns in nature and the stock market, who accidentally uncovers a 216 digit number that brings him to the attention of competing sinister forces.

A gloriously made bone-chiller that'll burrow under your skin and stay there, with a fantastic lead performance from Deborah Kerr at its centre. A cinema great, based on The Turn of the Screw by Henry James.

An elusive, unusual and somewhat forgotten gem from late 60s Hollywood. Burt Lancaster stars as a New York advertising executive Ned who decides to spend the day swimming in a string of his neighbour's pools. Along the way, Ned's life story and recent troubles begin to be pieced together by his interactions throughout the day.

On television and in two dimensions, Alfonso Cuarón's Gravity does lose some of the thrilling immersion that made it such a must-watch at cinemas in 3D, however, it's still a nail-biting rollercoaster of a film. Sandra Bullock is astronaut Dr. Ryan Stone who must use all her wits and intelligence to survive after a routine spacewalk goes disastrously wrong.

While not necessarily up there with his finest films, there's still much to recommend about this Cary Grant comedy. Grant stars as the eponymous Mr Blandings who counters his wife's plans to redecorate their New York apartment by proposing a move to a larger house in the country. But the duo are tricked into buying a house that requires much, much more work than just a lick of paint.

A delightful, uplifting comic drama based on the true story of a group of lesbian and gay activists who in 1984 found unlikely allies in a group of Welsh miners.