Duke Box #67: Our Guide to the Best Films on TV 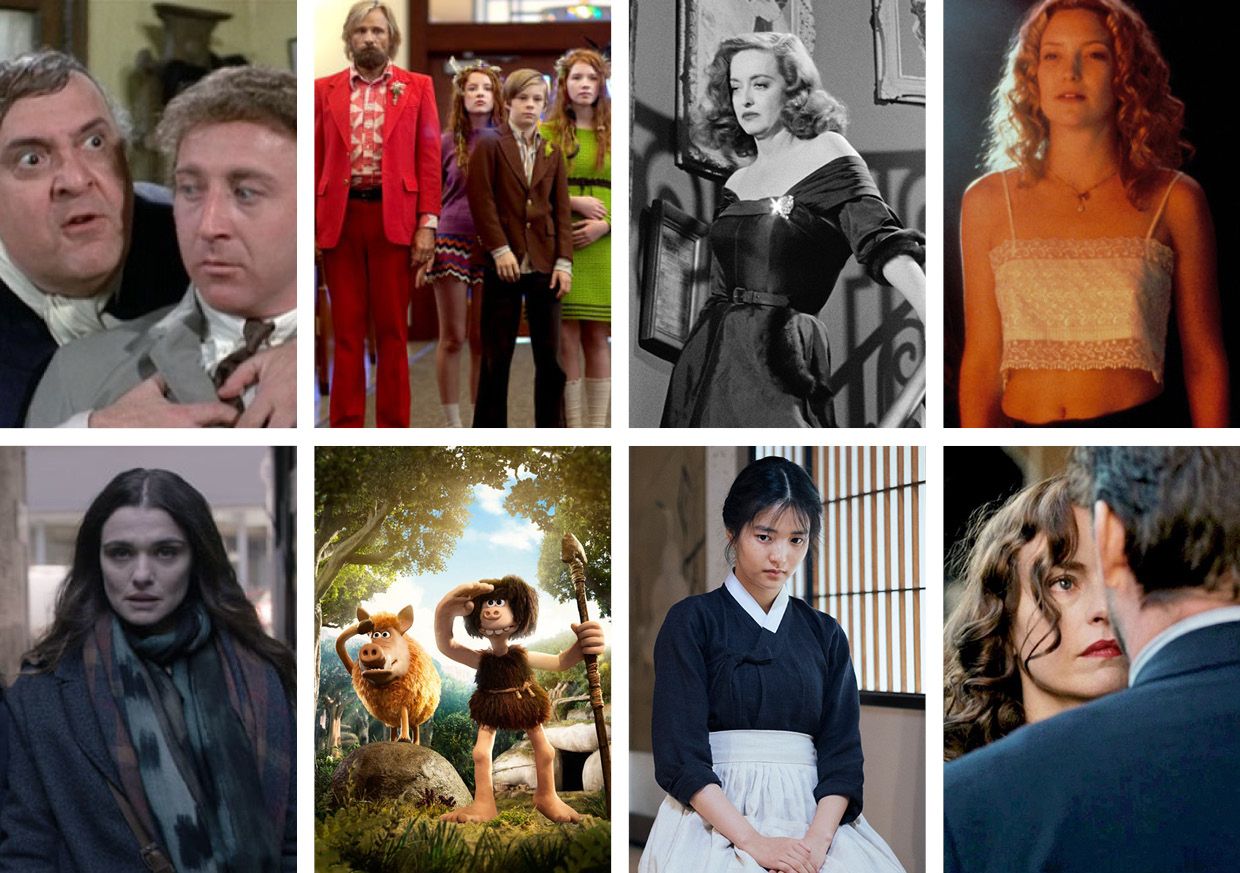 A fast-talking Cary grant, life off-grid, 70s rock and delightful stop-motion animation, here are our picks for the best films on TV

Mel Brooks’ debut film remains as funny and relevant as ever. A struggling, shady Broadway producer hatches a scheme to claim the insurance on a sure-fire flop, and so begins work on the worst idea he can think of - a musical about Hitler. However, the resulting production, including the show-stopping number Springtime for Hitler, becomes a runaway hit.

In recent years there has been a wave of American films exploring lives lived off-the-grid, up to this year’s Robin Wright starring Land and Best Picture winner Nomadland. Captain Fantastic (along with 2014’s Wild) was perhaps one of the originators, with its tale of a family living in the wilderness away from society who are forced to return after the sudden death of the mother.

One of classic Hollywood's greatest films, All About Eve boasts and iconic Bette Davis performance and a smart, sophisticated script by Joseph L. Mankiewicz..

Based on writer-director Cameron Crowe’s own adolescence, Almost Famous follows a budding music journalist who lands a Rolling Stone assignment following an upcoming 70s rock band. Almost Famous is an endearing coming-of-age drama that is worth watching for the Tiny Dancer scene alone.

The English language debit of Chilean filmmaker Sebastián Lelio, Disobedience is an understated but riveting drama. After the death of her father, photographer Ronit returns to the Orthodox Jewish community that ostracised her over her attraction to a female friend. Once back they are reunited and old passions reignite.

A fast-talking screwball classic, starring Cary Grant and Rosalind Russell on sparkling form. Grant stars as a newspaper editor who attempts to win back his top reporter and ex-wife after she announces her plans to quit and marry again

While it is perhaps not on par with the studio’s best work, this Aardman animation is still packed with fun and great gags. Set in Stone Age Britain, Early Man follows Dug, a caveman who must unite his tribe in order to win a prehistoric football tournament.

Christian Petzold’s second World War drama, unfortunately, flew under the radar when it was released in the UK in 2015, but it is a suspenseful and impressive drama with shade’s of Hitchcock’s Vertigo and Third Man. Nina Hoss anchors the film with her powerful performance as Nelly, a Cabaret singer who survived Auschwitz but is left with a disfigured face. She undergoes reconstructive surgery and returns to Berlin where she finds her former husband (and the man possibly betrayed her to the Nazis). He doesn’t recognise her but thinks she looks enough like his wife to help him claim the inheritance she is due.