Bring Me Laughter at Home: Variety Acts on Film 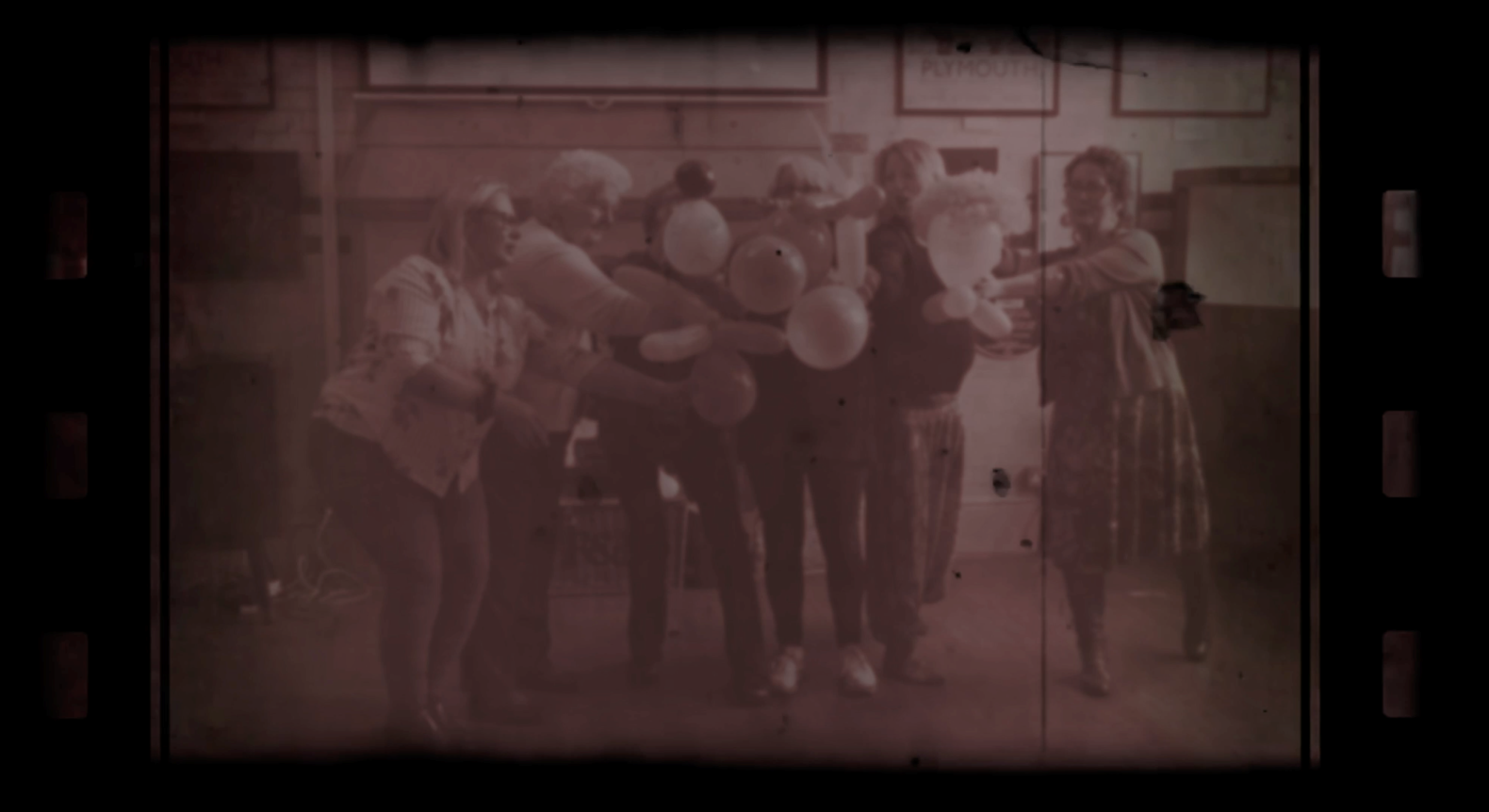 This week's Bring Me Laughter at Home blog talks about putting our lovely participants centre stage in their own variety shows - encouraging the groups to make themselves and each other laugh, all whilst paying homage to the North West's entertainment heritage in the process!. Check out a video of the sessions' sensational shows and find tips for how to make your own at-home variety show!

The Dukes' Bring Me Laughter project, funded by Wellcome, researches how much laughter is shared and experienced communally between participants in our creative, person-centred sessions - and this can mean looking to our local history and culture for inspiration. The North West has a rich tradition of arts entertainment, particularly variety shows, and we're lucky to have places like Morecambe right on our doorstep.

All 3 of our groups have been creatively exploring variety entertainment acts, both real and imagined. The Morecambe Group recreated their own film version of Morecambe & Wise's famous breakfast sketch; the Lancaster Group created a number of songs about extraordinary entertainers they invented; and the Carnforth Group created a film of comedic acts.

‘In our Carnforth group, we’d been exploring themes of travel and the idea of being on tour for a few weeks. As facilitators, we’d also been interested in exploring Morecambe’s light entertainment heritage and how that had been captured through silent film. Taking inspiration from some of the BFI archive’s short films of comedic acts performing on Morecambe prom in the early 20th century, we decided to have a go at creating our own variety acts for silent film.

A regular feature of our sessions is ‘What’s in the case?’, in which we hand a suitcase (containing a mystery object) around the circle - shaking it, weighing it and listening to it to try and guess what’s inside. These objects then provide stimulus for conversations or creative tasks. This week, we revealed a top hat which contained postcards. Each postcard listed a series of ‘acts’ for us to create, including: egg jugglers, a balancing act and balloon modelling. Groups were then given time to create a short performance by their ‘act’, which would then be shared.

Participants were invited to come up with their own names for the acts, which included: ‘The Egg-Sotic Tossers’, ‘The Grand Assembly of Balloon-ositists’ and the ‘Crazy Cross-wires’!

When we shared the variety acts with each other, as facilitators we took on the role of theatrical comperes to introduce each act and film the performances, along with fanfares for each act, which gave the sharing a heightened sense of occasion. There was a real sense of showmanship and enthusiasm which accompanied the vulnerability of sharing a ‘performance’ with the rest of the group for the first time.

I then worked a little editing trickery to turn back the clock and age and transform the films. We presented them to the group at a cinema screening the following week as part of a theatrical ‘unveiling’ of a collection of found footage from the BFI archives, which also included two shorts from 1898: ‘Comical Chris’ and ‘The Artist’s Model’. It was wonderful to see the group so delighted at seeing themselves having fun onscreen and having created an artefact together to inspire laughter again and again.’

Check out the film below!

Create Your Own Variety Act!

Take a look at some old variety acts online or look at the films above. Select an act to reinvent or make up your own.

Find safe items in the house to use (e.g. juggling balls could be substituted by rolled up socks/ use natural lines on the floor as high wires/use sweeping brush to help with balance/use a scarf to make items appear and disappear etc…)

Come up with a fabulous name for your act and let the show begin!

Feel free to share your filmed performance or photos with us by sending to gil@dukeslancaster.org