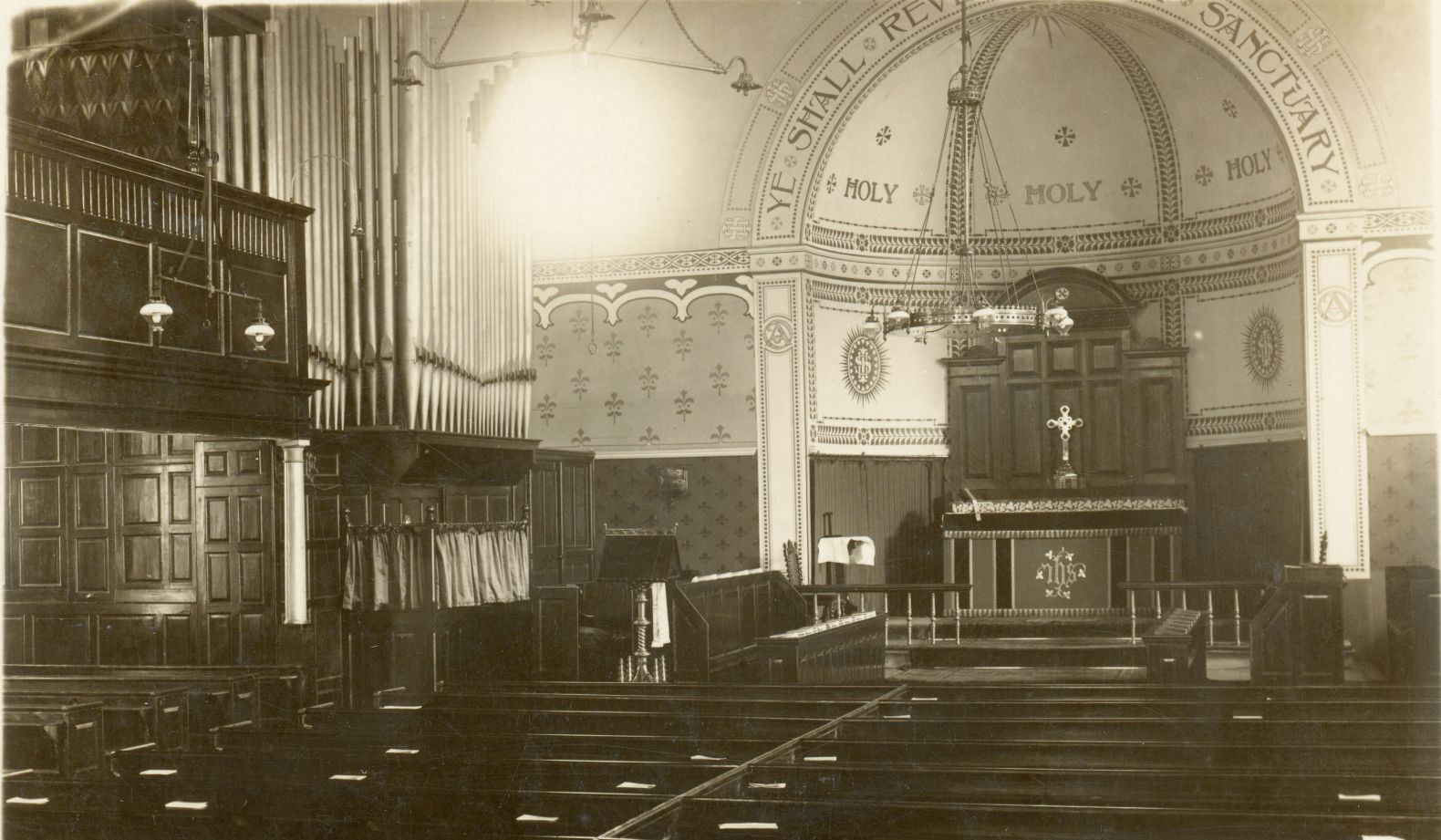 As we are inviting you to wander down memory lane at our Lancaster on Film event on March 25, it's the perfect opportunity to look back at The Dukes own history.

Built originally as St Anne’s Church in 1796, the first vicar here was the Rev Robert Housman whose portrait is hung on the staircase leading up to The Rake.

Rev Housman was vicar of St Anne’s for 40 years and was a Lancashire magistrate. He was also an ancestor of poet AE Housman(1859-1936), most famous for A Shropshire Lad.

The church closed in 1957 and was derelict for many years before it was converted into a theatre and cinema, opening on November 18, 1971.

The Queen, as Duke of Lancaster, had to give her approval for use of the name Duke’s Playhouse, and the official opening was conducted by Lord Eccles, Paymaster General and Minister for the Arts.

The first event here was the screening of the film, Private Road, which was quite controversial for its time. Among the audience were the stars including Susan Penhaligon.

Live drama was to be at the heart of the new venue produced by mobile company Century Theatre who had agreed to become resident at The Dukes Playhouse.

Lancaster City Council, which had championed the founding of the theatre and has supported it ever since, called upon locals “to show it is not the apathetic, stay-at-home backwater condemned by its critics in the past.”

To foster more interest in the theatre, The Duke’s Playhouse Club was formed and in 1972, Peter Ustinov became its president and visited that summer.

The acclaimed actor and raconteur is just one in a long list of now famous names who have been associated with The Dukes over the past 48 years.

Among the first to tread our boards was Harriet Walter who became a Dame in 2011 - the first former Dukes actor to achieve this honour. She appeared in 14 productions from 1973-5.

And Oscar-winning actress Gloria Grahame performed in The Dukes version of Who’s Afraid of Virginia Woolf in 1980.

Other now familiar names who’ve appeared in our home produced shows over the years include Miranda Richardson, Tamsin Greig and Ashley Jensen.

Andy Serkis, who has made a name for himself with motion capture performances in films including Lord of the Rings, and Cherylee Houston, who plays Coronation Street regular Izzy Armstrong, are now Dukes Honorary patrons.

In 2021, we will celebrate 50 years of entertaining the people of Lancaster and beyond - a history of which to be proud!