Escape To The Dukes For A Special Screening 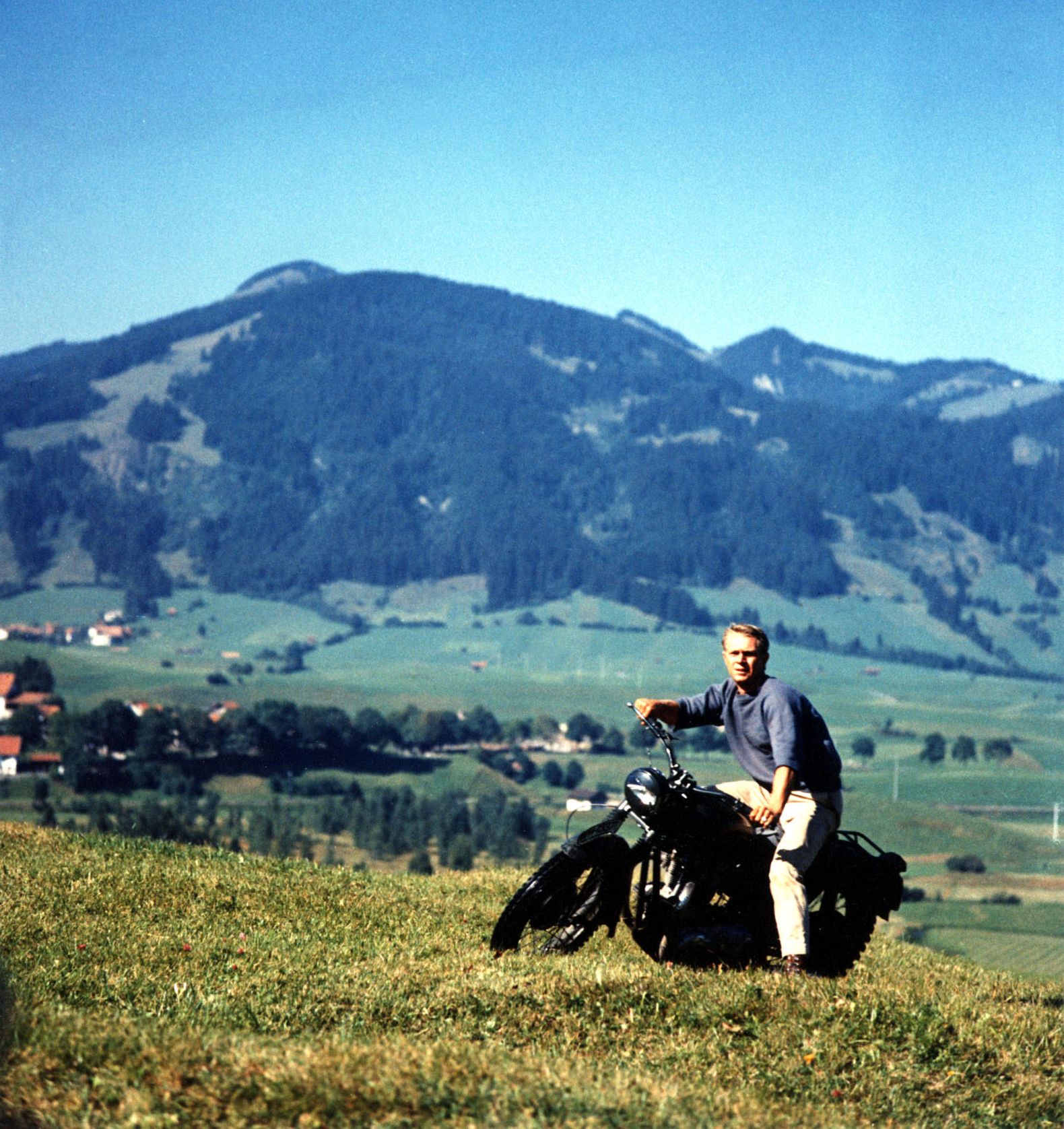 There’s a chance to see a screening of The Great Escape(PG) at our cinema, 75 years to the day since the actual event happened.

March 24 marks the 75th anniversary of the real-life POW escape from the Stalag Luft III prison in German-occupied Poland which inspired the 1963 film.

Broadcaster Dan Snow hosts a commemorative evening at the Eventim Apollo in London which will be screened live into The Dukes before the film.

He will hear from veterans of the daring escape and explore the history and science behind the operation with renowned historians.

The famous Triumph TR6 motorcycle, ridden by Steve McQueen in the dramatic fence-jump scene, will make a rare appearance on stage at the London event which features Britain’s Got Talent finalists, The D-Day Darlings too.

The Great Escape, which also starred Richard Attenborough and James Garner, is arguably one of the best World War Two adventure films ever made.