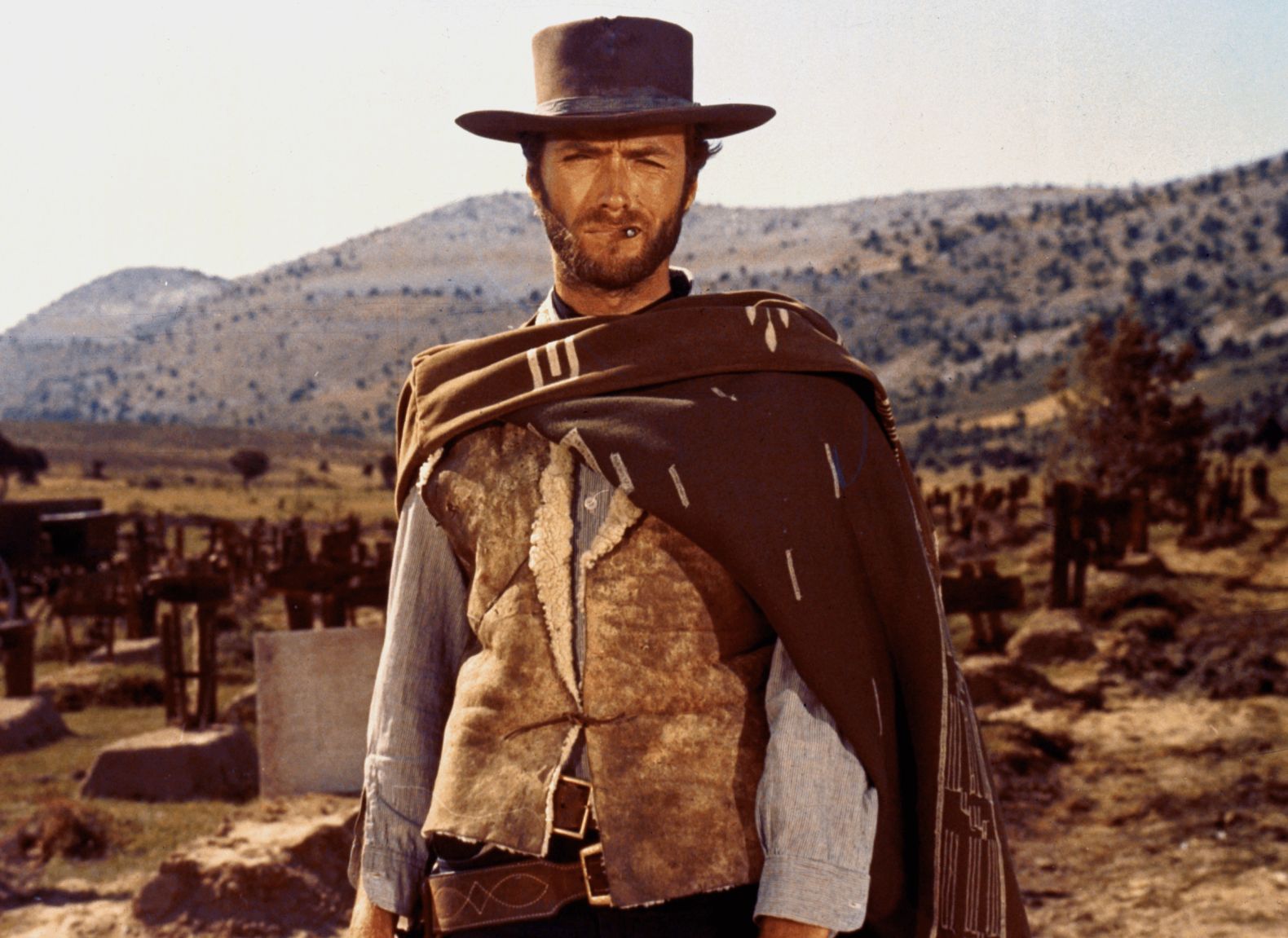 With Lancaster Festa Italia at the end of the month, we’ve asked Lancaster University's Post-Graduate researcher Fraser Cornall to pick his Top Three Italian films for us to screen.

When asked to pick Italian films I think about three periods: Italian Neorealism; a short-lived existence that shook cinema worldwide from the 1940s, Italian modernist cinema; critiquing the middle class from 1960s and of course… showing the American’s how it’s done… the Spaghetti Western.

All three films that I have picked are influential, important and remarkably individual within their movements. 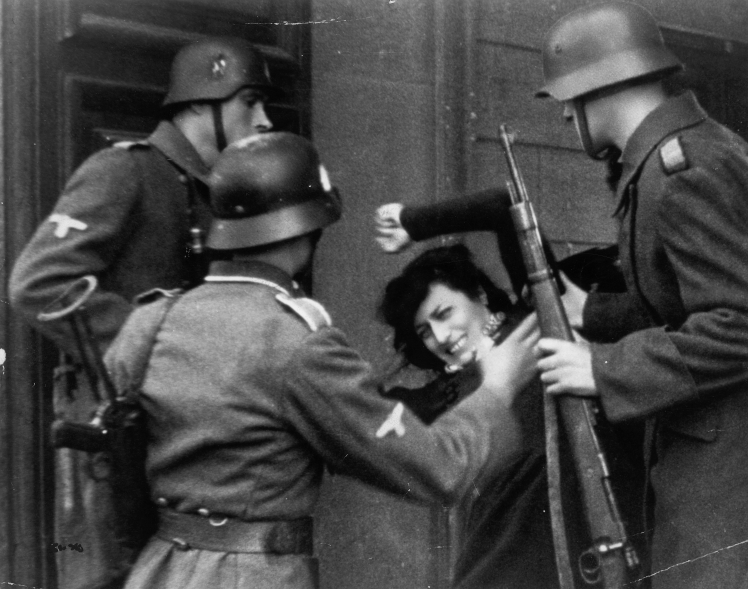 Good vs Evil, family and fascism. Rome, Open City bears it all. Roberto Rossellini showcases why he is such a towering figure within the Neorealist movement and Italian cinema history. Set in Rome and permeated with authentic Italian locations, this story is simple and honest. Interestingly, it mixes professional and non-professional actors in this loose plot; a resistance leader Giorgio Manfredi is on the run, with the help of a defiant priest, from Nazi occupiers. Rome is struggling with starvation and poverty, yet the community resists. The message is revolutionary and showcases the power of the Neorealist movement.

Neorealism historically responds to the aftermath of the Second World War and Italy’s period under fascism. Neorealist screenwriter, Zavattini notes, “the ideal film would be ninety minutes in the life of a man to whom nothing happens”. These honest ideas of letting the camera roll and capture reality are paramount to the ideas of the movement, taking the power away from stars and studios. It’s important to note there are differences in the movement, Bicycle Thieves (De Sica, 1948), another popular film, is much more visually sparse and reliant on unprofessional actors. To think these films are simplistic though, would be a disservice to the careful construction of cinematic realism.  Rossellini’s camerawork, editing and soundtrack gives powerful cinematic moments with a message: to quote the priest, “It’s not hard to die well. The hard thing is to live well.”

Rome Open City is screening on Sunday 15  May 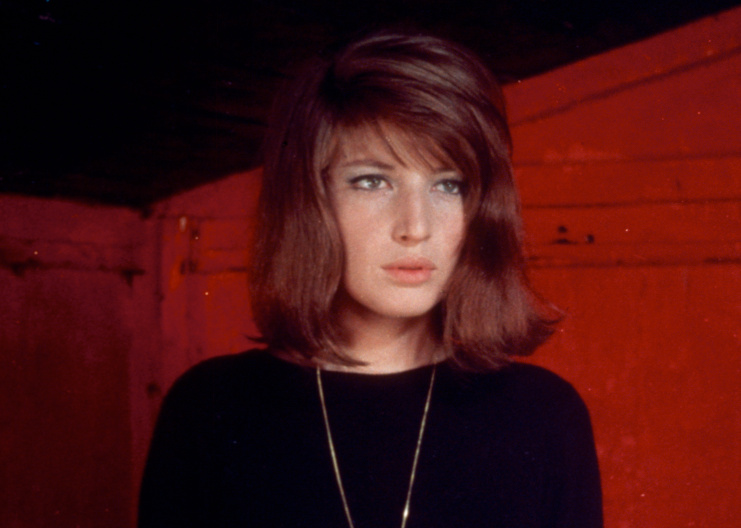 Antonioni’s Red Desert (1964) is the director's first foray in film colour. It can be grouped in his Alienation series with L’Avventura (1960), La Notte (1961) and L’Eclisse (1962); these films are sparse, languorous, open-ended and all fronted by a female lead. Monica Vitti appears in all four of these films, playing the main character in all but La Notte. In Red Desert she takes on the role of neurotic Giuliana, who can barely speak, walk or make decisions. Richard Harris stars as the stilted love interest. The themes of angst and existentialism are prominent within the series, however, Antonioni pushes these further in Giuliana. Although filled with ambiguity, Giuliana’s distress is continually connected to a petrochemical plant her husband manages. Antonioni pictures this photographically; all shots are consciously composed. Antonioni stated his intention “was to translate the poetry of the world, in which even factories can be beautiful”. Be prepared for dooming landscapes, distant acting and a loose narrative, that all form a challenging viewing experience.

Antonioni’s emphasis on the existential middle-class mind attests to a new cinema mode: modernism. Where Neorealism was interested in the person and society, Antonioni is interested in the mind and its surroundings. Modernism shifted the focus toward ambiguity, impassive acting and reflexivity. Antonioni himself worked in the Neorealist movement and made melodramas in the 1950s, but he shocked Cannes with the 1960 premiere of L’Avventura and his direction resolutely changed! We see this interest in the mind reflected in the landscapes of Red Desert.

Red Desert is screening on Wednesday 25 May 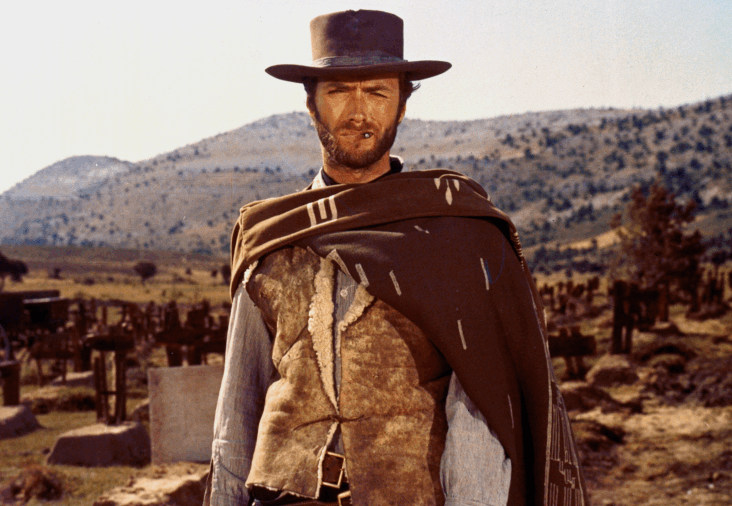 Last, but not least, Sergio Leone’s The Good, the Bad and the Ugly (1966): another important piece of Italian cinema history. You already know the score, Ennio Morricone created a soundscape so iconic it will forever be associated with the Western! Alongside Leone’s relentless formalism, a spectacle of cinema is created like no other; this generation-defining film needs the big screen!

Clint Eastwood is unflinching in his performance in Leone’s Dollars trilogy (A Fistful of Dollars, 1964 and For a Few Dollars More, 1965). In this film, ‘The Good’, ‘The Bad’ and ‘The Ugly’ are in an uneasy race to find a buried fortune, facing twists along the way. This was an easy pick as arguably one of the most famous Spaghetti Westerns.

Italy reworked the Hollywood Western as its own. Some Spaghetti Westerns parodied, some politicised and some directors went under American pseudonyms, but Leone felt no such pressure in his big-budget trilogy. His films were powerful reinterpretations of the Hollywood genre, removing the “bad” natives, the “good” cowboys and the townspeople in need in favour of wide-open vistas and blurred lines between the good and the bad. Removed from Hollywood’s individualistic ideology, Leone pushes the western into something unique: deserts become critical spaces, close-ups become spectacles and the score takes on a life of its own. All we know by the film's end is “in this world, there’s two kinds of people, my friend: those with loaded guns and those who dig. You dig”.

The Good, The Bad & The Ugly is screening on Sunday 29 May