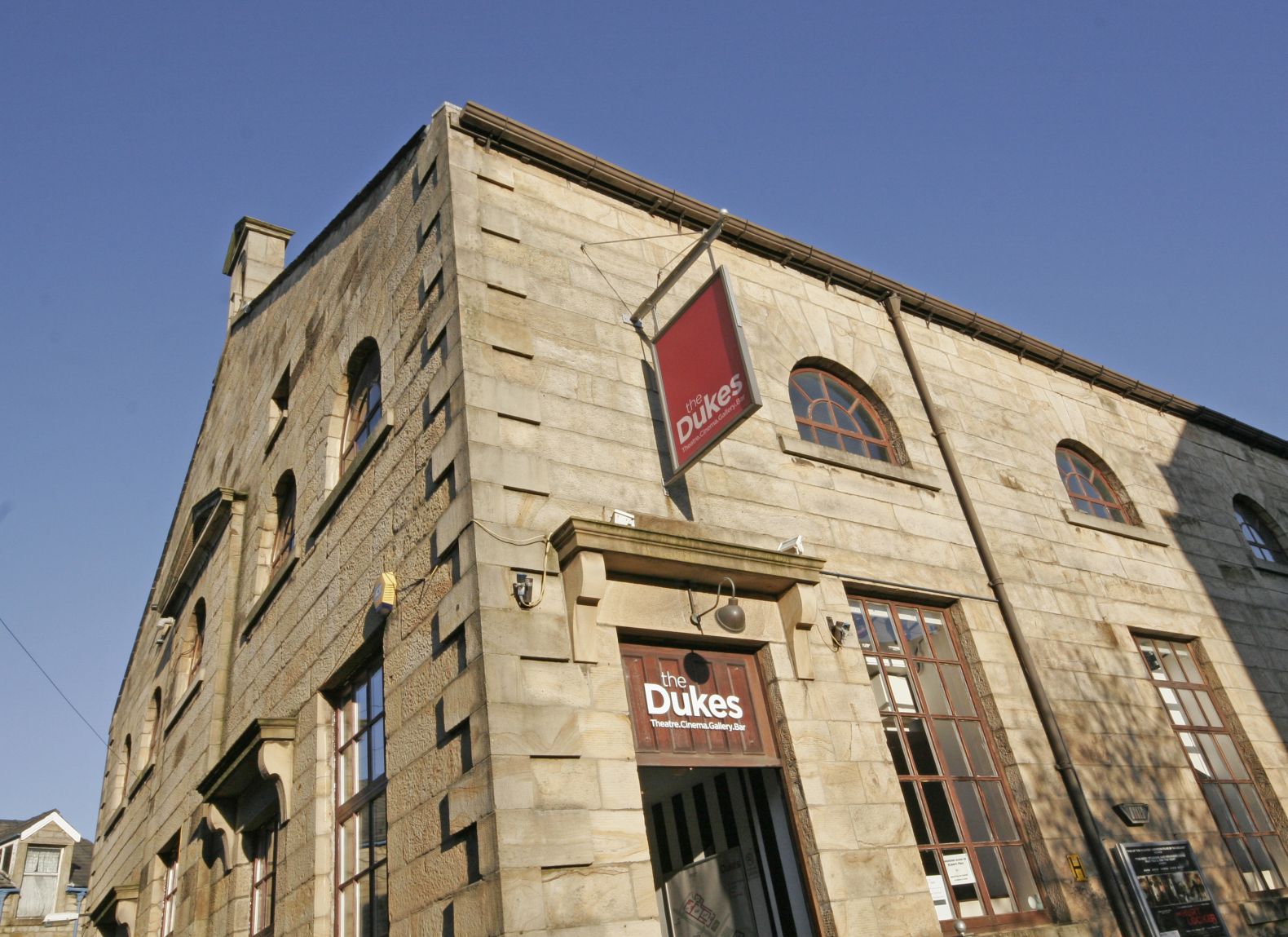 We were delighted to launch our packed new season to guests attending Friday's performance of Peter Pan.

Sir Ian brings his sold out show to us in May to celebrate his 80th birthday year and to support our walkabout plays in the park.

His visit coincides with the launch of a fundraising campaign to protect the future of this unique Lancaster tradition.

Our Artistic Director, Sarah Punshon said: “For 2019, we’ve taken the difficult decision not to create a Williamson Park show but after much needed investment in our technical equipment, the play in the park will return in 2020, bolder and better than ever.”

The Dukes, which is a registered charity, will still produce homegrown dramas in 2019, starting with the premiere of Nick Ahad’s latest play Glory, set in the larger than life world of wrestling.

A co-production with Red Ladder Theatre Company, from February 21-March 2 Glory will immerse audiences into an eccentric world where the characters grapple with issues of race, identity and what it means to be British today.

And as Britain’s planned exit from the European Union approaches, our Young Company present Empire To Exit on March 27 and 28, marking 200 years of British theatre between Queen Victoria’s birth in 1819 and Brexit.

From May 1-4, audiences are invited to join a whistle-stop tour of Lancashire without leaving their theatre seats courtesy of Lancastrians, a new play based on interviews with 500 people from across the county, presented by Junction 8 Theatre in association with The Dukes.

Among the highlights of our visiting drama season will be Northern Broadsides return with Much Ado About Nothing (March 5-9) featuring Reece Dinsdale as Benedick, and imitating the dog’s retelling of Heart of Darkness (March 19-23) fusing live performance with digital technology.

Leading the comedy charge from February 2 will be musical comedy duo Flo and Joan and star of BBC2’s The Mash Report, Rachel Parris who makes a welcome return on March 7 as do Kiri Pritchard-McClean (March 20) and Lefty Scum (April 6). Making their Dukes debut with two dates are Jinkx Monsoon and Major Scales on March 26 and April 9.

There’s also comedy theatre at the double with Crimes On The Nile (Feb 5-6) and Murder She Didn’t Write (March 30).

Once again, we're teaming up with Ludus Dance to present Big Up North Dance Theatre Festival from April 26 and 27 and spring also sees a new South Asian dance show by Swati Dance (March 27).

Writer and broadcaster, Stuart Maconie is back in Lancaster with his new show on April 11 as part of the spoken word programme in which mountaineer Leo Houlding (Feb 9) and cyclist Mark Beaumont (May 24) also appear.

The return of Northern Ballet Theatre with their version of Puss In Boots on May 7 features in the new family season which also includes Stripey Honey…Is Very Yummy (Feb 16); Rabbit Girl & The Search For Wonder (Feb 20) and The Tiger Who Came For Tea (April 12 & 13).