The Island - Open For Visitors Soon! 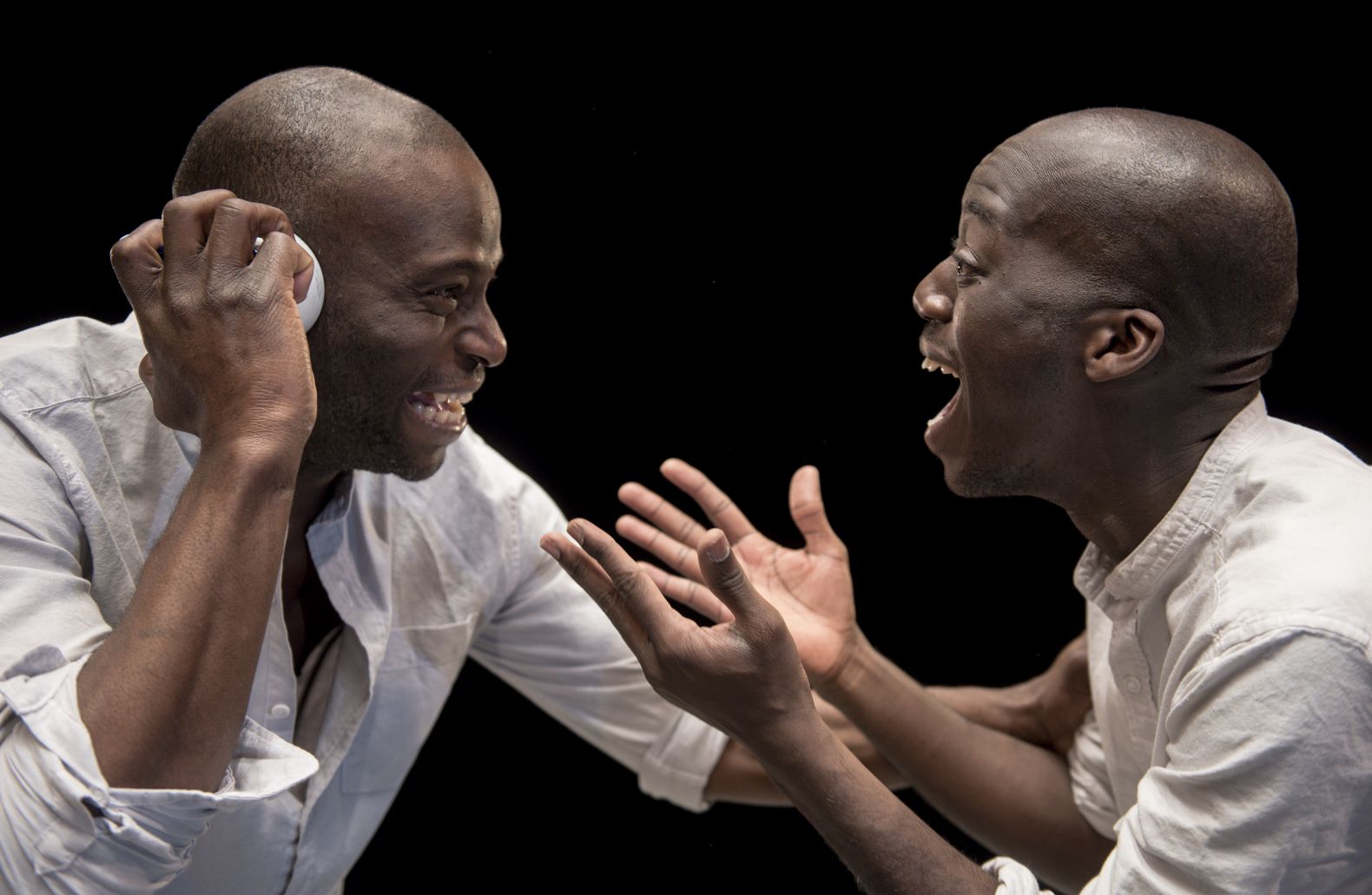 There's just one day left before audiences can visit The Island - our new production which packs a real emotional punch.

The Island, set on Robben Island where Nelson Mandela was imprisoned for 27 years, explores how two prisoners cope during that most testing of times.

It's a striking and insightful account of apartheid era South Africa while also being relevant in today’s world where protest and dissent is still crushed in many places.

We have joined forces again with Chipping Norton Theatre to stage a revival of this genuine piece of theatrical history that has won many awards and moved audiences worldwide. At The Dukes, it will be performed in The Round from April 27-May 6.

The Island was first produced in 1973 under a different title as, for many years, it was forbidden to even mention Robben Island, such was the reputation of its prison.

Appearing in this new co-production are Mark Springer who played Albany in last year’s sell out, critically acclaimed Royal Exchange/Talawa production of King Lear and has performed extensively at the RSC and The National. He will be joined by Edward Dede who recently appeared as Matthew in Design for Living at The Old Vic as well as in productions for Paines Plough, Trafalgar Studios and Keswick’s Theatre by the Lake.

The Island, which is suitable for ages 12 plus, is supported by Arts Council England and following its Dukes run will tour to Chipping Norton Theatre, Bristol’s Tobacco Factory and Southwark Playhouse in London.