The Dukes New Season To Treasure 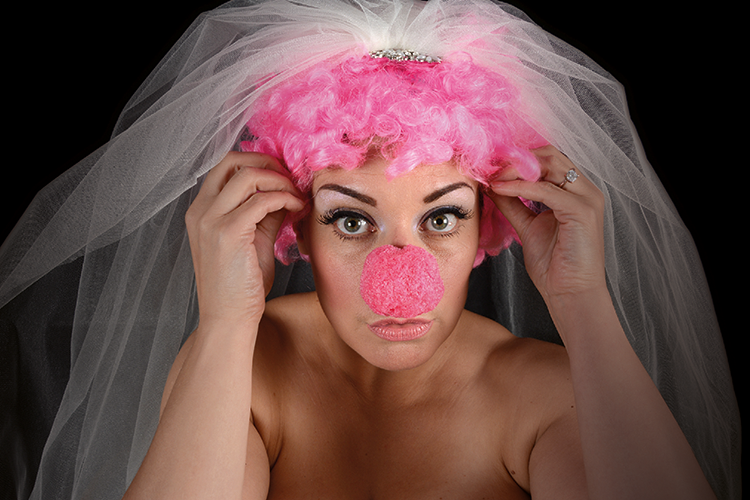 Our reputation for producing the UK’s biggest outdoor walkabout theatre season was recognised last year with a UK Theatre Award for the Best Show for Children and Young People.

In 2017, we celebrate 30 years of promenading in the park with an adaptation of Treasure Island from July 4-August 12.

Robert Louis Stevenson’s classic tale will be given a thrilling new twist by the awardwinning team behind last year’s sell-out production of The Hobbit.

From April 27-May 6, we will be visiting another Island – the one created by Athol Fugard, John Kani and Winston Ntshona.

Joining forces once again with The Theatre Chipping Norton, The Dukes presents The Island, a great drama of defiance and determination drawing on stories from Robben Island where Nelson Mandela was held prisoner for 27 years.

And launching our homegrown season on February 15, after its successful run last year, will be the return of I Was A Wife written and performed by 2015 UK Theatre Awardwinning actor, Polly Lister.

This raw and comic journey through marriage is told with the help of characters Polly has portrayed along the way, including the witch she played in our 2014 outdoor production of Hansel & Gretel.

I Was A Wife, which was a result of The Dukes commitment to new writing, runs in Lancaster from February 15-22 and on March 3-4 before touring nationally.

Up-and-coming young actors from our youth theatre play a significant role in the spring season too with their own promenade performance of their newly devised work Generation Z staged in A-wing at Lancaster Castle, a former prison now open to the public and owned by The Queen as Duke of Lancaster.

The Dukes Young Actors will also present a fresh retelling of Macbeth in The Round, directed by JMK Awardwinnng Liz Stevenson.

To book tickets for any of the new season events, ring our box office on 01524 598500 or visit www.dukes-lancaster.org