Setting Sail To The Park Show! 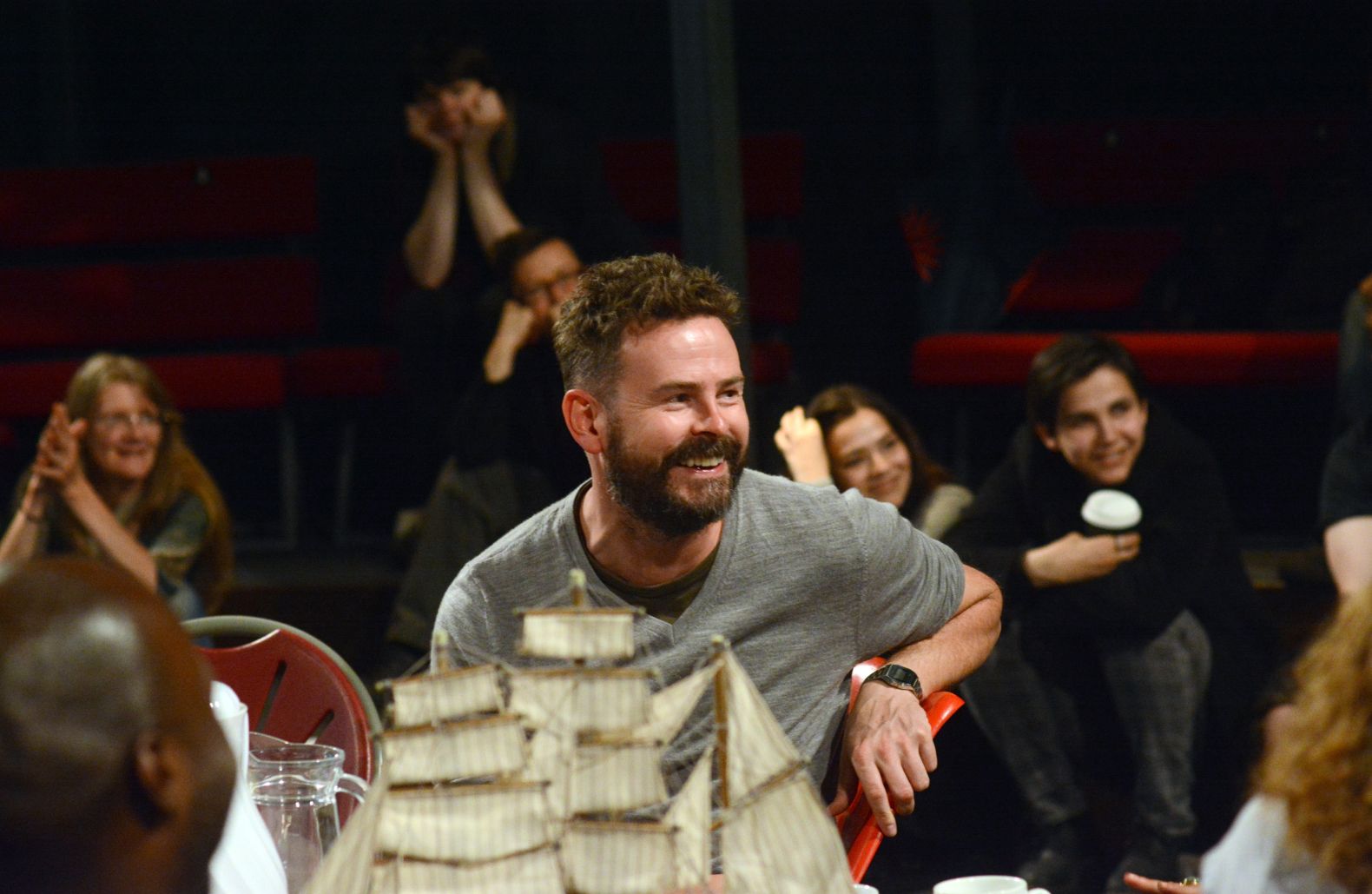 We embarked on our 30th year of park shows this week. The cast and crew of Treasure Island have arrived and have already been rehearsing in Williamson Park which will be their home from July 4-August 12. They are following in the footsteps of some illustrious folk who have appeared in our outdoor walkabout season in the past three decades. One of the most famous - Andy Serkis - who appeared in the very first promenade production in 1987 - described Williamson Park as "the most extraordinary wonderland for putting on a piece of theatre”, and how right he is. Last year, our version of The Hobbit won the 2016 UK Theatre Award for Best Show for Children and Young People and proved so popular that performances later in the run sold out so this year we're recommending you book early to avoid missing out. The awardwinning team behind last year’s sell-out production are giving Robert Louis Stevenson’s classic novel – Treasure Island – a new twist for 2017. Director, Joe Sumsion said: “Treasure Island is a fantastic story and our version will offer an amazing journey for a child – in fact, for anyone – to go on. I think people love the idea of adventure on the high seas and, for us, theatrically, there’s lots of exciting potential.” With every show, the audience follow the action by moving from one fantastic location to another to enjoy a rare theatrical experience which has become the UK’s biggest walkabout theatre season and attracted more than 500,000 people since it began in 1987. In Debbie Oates’s version of Treasure Island, the audience meets Jem Hawkins, a girl with a plan – to escape her troubles, travel the world and make a new life for herself. The problem is that she’s chosen the wrong crew: an opinionated parrot, a bunch of pirate buffoons and the terrifying Long John Silver watch over her every move. The audience will join Jem’s search for treasure through the winding paths and entrancing woodlands of Williamson Park which for previous Dukes outdoor shows have transformed into Neverland, Oz, Ancient Greece and Middle Earth. To book tickets for Treasure Island, which is recommended for anyone aged 5 plus, ring our Box Office on 01524 598500 or visit www.dukes-lancaster.org.