Shows To Take Audience By Storm 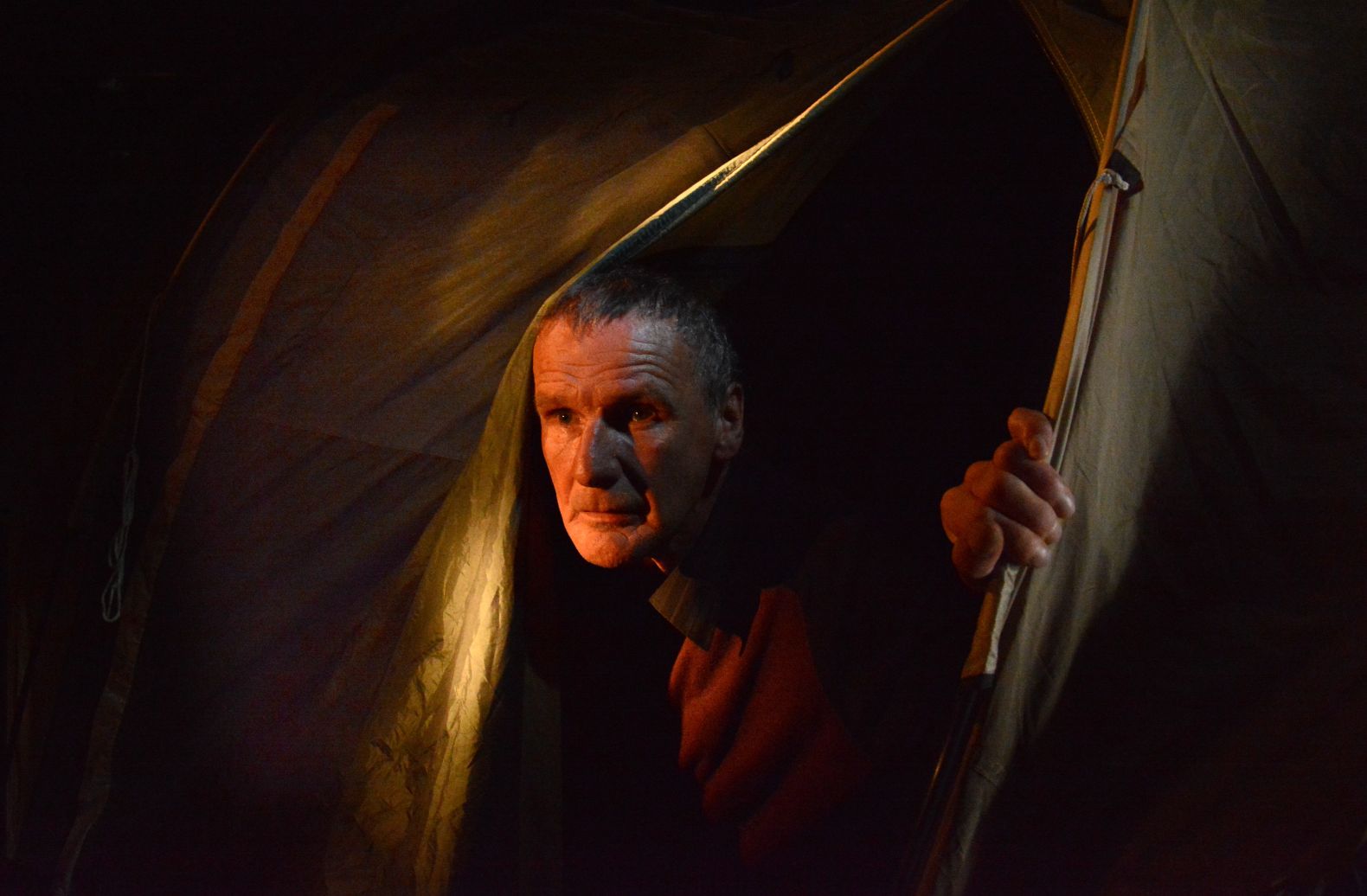 Exactly a year after atrocious weather saw the Lancaster area blacked out, we're marking the anniversary with a celebration of community triumph over adversity.

When the lights went out all over Lancaster last December following Storm Desmond, it put homeless people on an equal footing with others, as thousands faced the kind of challenges they tackle on a daily basis.

These experiences are reflected in After the Floods, an original production by Alternative Outcomes, a theatre company formed at The Dukes in 2013 by a group who access Lancaster District Homeless Action Service, now funded by an Arts Council England National Lottery grant.

It will be premiered at our Centre for Creative Learning on December 5 and 6 before performances at The Foxton Centre, Preston(December 8); Streetlife, Blackpool(December 9); The Foyer, Morecambe(December 12); The Whitechapel Centre, Liverpool(December 13) and The Booth Centre, Manchester(December 15).

With familiarity of day-to-day hardships, members of Alternative Outcomes found themselves confidently coping with the challenges of the floods while providing support and assistance to others.

During the following week, they also noticed a change in attitudes as they became a part of the community through their shared experiences.

The Dukes Associate Director, Alex Summers said: “The show will be a celebration of community spirit and of homeless people being part of a society they are often excluded from.”

The audience will be invited into blacked out tents - inspired by the story of one performer’s journey after waking in the middle of the night to find the river had risen around him whilst camped on the banks of the Lune.

Inside, an immersive installation and performance piece will explore Alternative Outcomes extraordinary accounts of those 48 hours in December 2015.

It will also feature testimony from a range of key community sources including body-cam footage from police officer Andy Taylor on duty the night the floods hit, and broadcasts from Bay Radio’s Action Desk rolling news, which provided a lifeline and information hub for listeners. The Bay is the media partner for this production.

Lead Artist with Alternative Outcomes, Jon Randall said: “The show will be unlike anything the group have created in the past. We aim to offer an authentic exploration of local stories from the group with a contemporary approach that will blur the lines between performer and audience.”

After the Floods was the brainchild of Dylan Hernandez, an active member of Alternative Outcomes, who suggested the group explore the floods after rehearsals for their 2015 Christmas show at The Dukes were interrupted by the blackouts.

Performances at The Dukes take place at 6pm,7pm and 8pm on December 5 and 6 and there will be post show talkbacks after the 8pm shows. Age guidance is 14 plus. For more information and tickets priced £5, ring the Box Office on 01524 598500 or visit www.dukes-lancaster.org/after-the-floods.