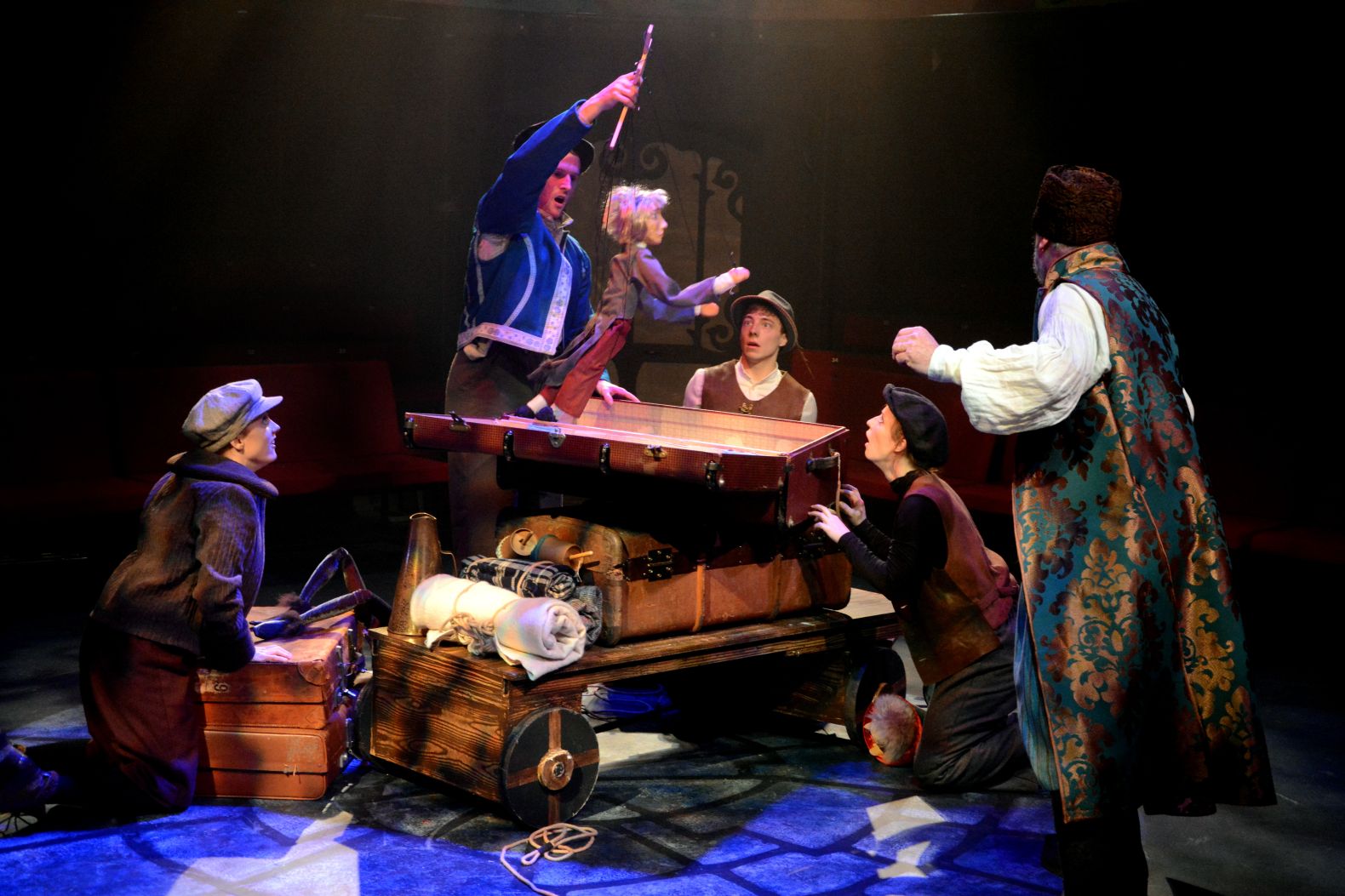 Enchanting, magical and fantastic are just some of the ways theatre critics have chosen to describe our current production of Pinocchio.

The Stage's 4-star review gave particular praise to Lucas Button as Pinocchio: "It's a demanding emotional role that must surely be the children's theatre equivalent of Hamlet. This young actor nails it."

This acclaim is well earned by Lucas who actually did play Hamlet in a youth production here before he achieved a place at the Royal Central School of Speech and Drama from where he's recently graduated.

The 5-star review by Whatsgoodtodo.com described Pinocchio as "a fantastic production that is crammed full of laughter, music and songs and, as we now expect, has The Dukes unique twist on a traditional tale."

The show was also enjoyed by the Lancaster Guardian who said: "The Dukes is punching above its weight once again with this great show" and the Westmorland Gazette: "An excellent, fast moving and magical Christmas production with something for all the family."

With such rave reviews and great audience feedback, it's little wonder that seats for performances in the run-up to Christmas are selling fast with best availability in the final week of the run which ends on January 7.

To find out what all the fuss is about, book your tickets at our Box Office on 01524 598500 or www.dukes-lancaster.org