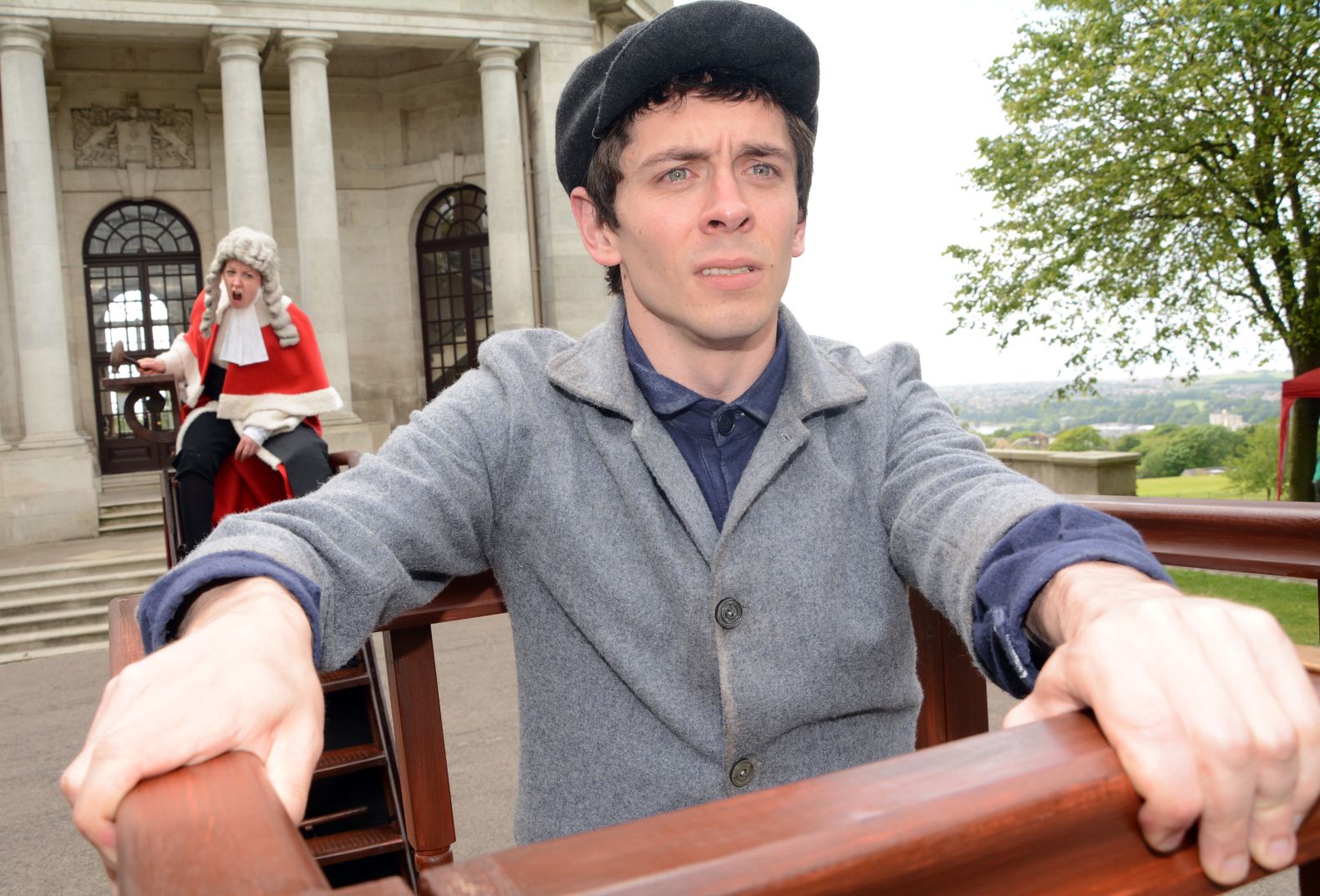 It's taken months of preparation but we're excited to announce that our outdoor walkabout production of Oliver Twist is just about to open!

Our new adaptation of Charles Dickens' popular story takes to Williamson Park tomorrow and it promises plenty of twists and turns.

All your favourite characters - Oliver, Fagin, the Artful Dodger, Nancy, Bill Sikes and the hideous Mr Bumble – will be leading audiences on a journey through the park until August 15.

Along the way, Oliver will be thrown out of the workhouse and dragged into the park to be sold to the highest bidder but hidden deep in the woods, Fagin and his gang of tricksters and scoundrels lie in wait, living a life of adventure.

But there won't be just one version of Oliver Twist presented in the park this summer.

The Dukes theatre company for homeless people - Alternative Outcomes - have adapted the story themselves for a one-off performance of Twisted which takes place in The Dell at 2.30pm, next Tuesday, July 7.

So if you want to join the 500,000 people who have enjoyed the park promenade experience since 1987 or would like to see a homeless group's take on a Dickens classic, ring our Box Office on 01524 598500 or visit  www.dukes-lancaster.org