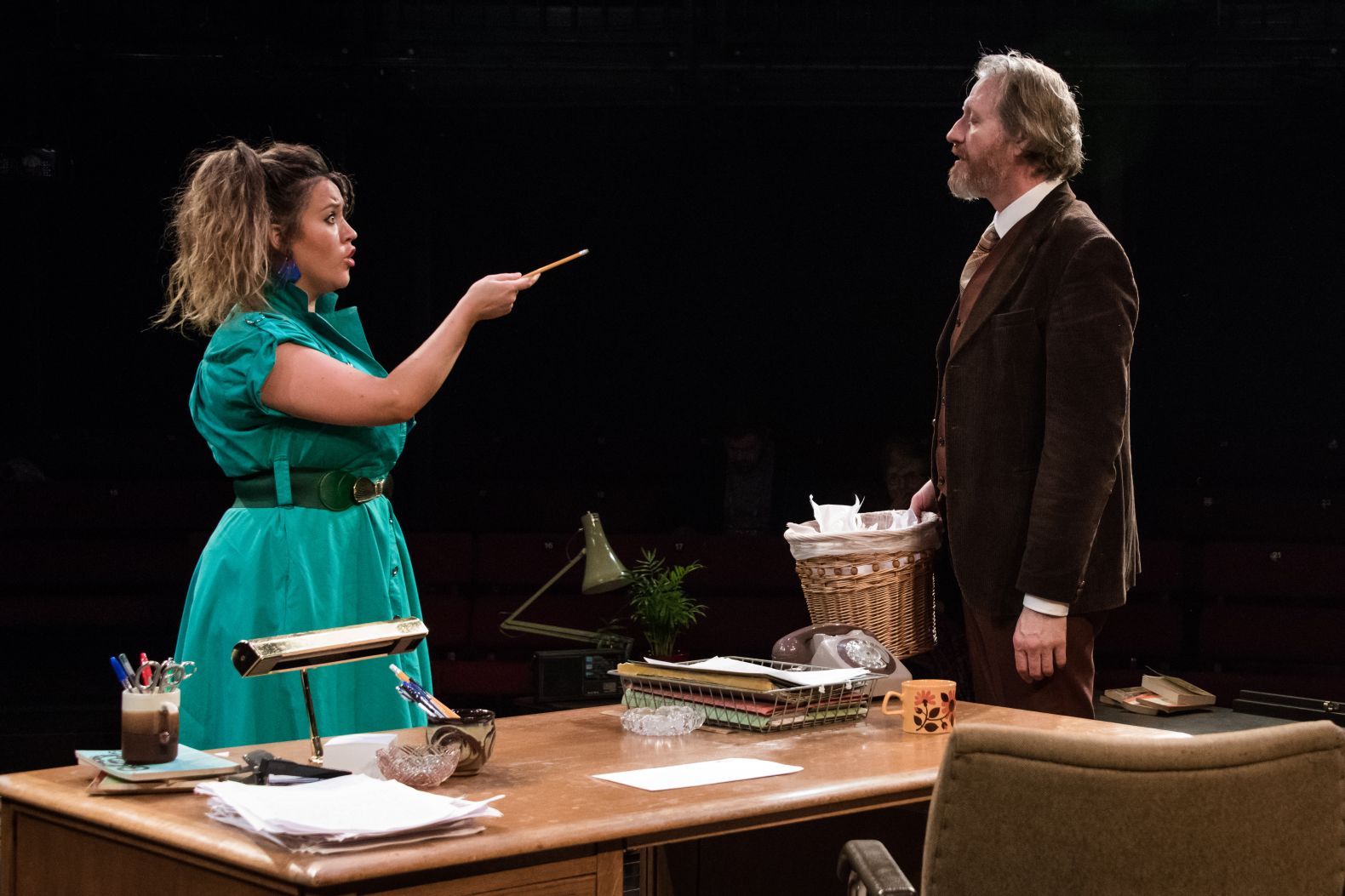 Our version of Educating Rita is receiving top marks from audiences and critics alike.

The production has been awarded 5 stars by Northern Soul who said it deserved nothing less and was "another triumph by the Lancaster theatre."

Five stars also came from Whatsgoodtodo.com who said: "The Dukes have produced yet another winning show, adding a touch of the Dukes unique magic to a well-known play by one of the great British playwrights. This show is definitely worth seeing as we can guarantee you will have a fantastic night out.”

The British Theatre Guide has described it as a "well-schooled production" and the Virtual Lancaster reviewer said the performances of both Lauryn Redding as Rita and Andrew Pollard as Frank won her heart.

The Reviews Hub said the show was worth seeing and getting inspired about the possibility of change. "Don’t buy a new dress to change your outside, buy a ticket to the theatre instead and change your inside.”