Enjoy A Cracking Time This Easter 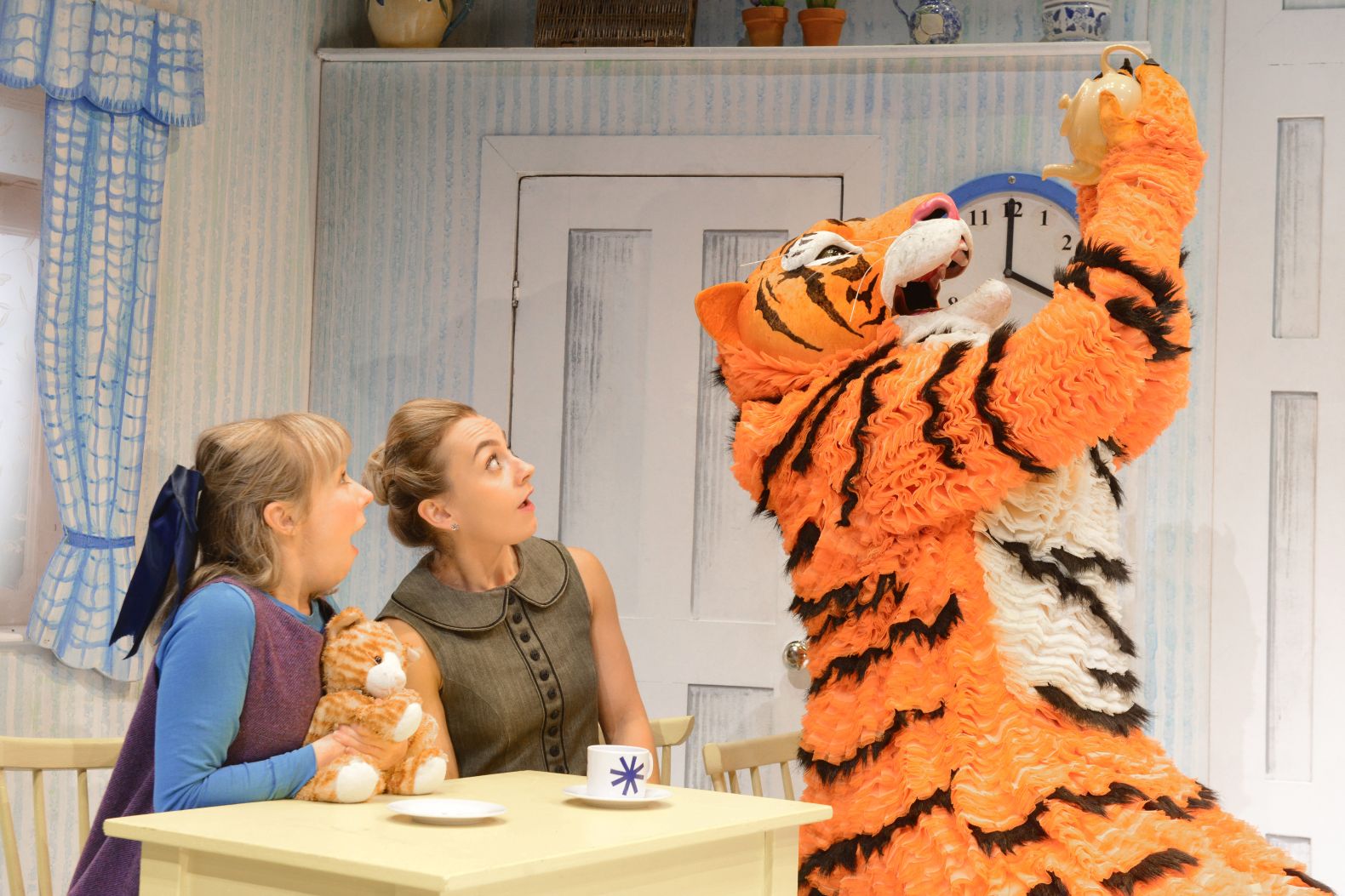 We’ve got loads of egg-citing events lined up for the Easter holidays.

As the kids break up well before the Bank Holiday weekend, we have a special treat in store or should that be roar?

On April 12 and 13 we’re hosting a stunning stage adaptation of The Tiger Who Came To Tea.

And after the Tiger has had his fill on April 13, it will be time for our Grease Sing-a-Long(PG) when young people and adults alike are invited to dress up and singalong to this classic movie musical.

Elsewhere in Lancaster there’s plenty of other Easter-themed treats.

Lancaster's museums will be a hive of activity over the holidays too with the City Museum hosting Mabel’s Easter Trail from April 9-22 and a chance to make an Easter Chick Box or Goody Bag Craft on April 17; while at the Judges Lodgings, there’s an Easter Extravaganza on April 12 and down by the river at the Maritime Museum on April 18, you can have a go at Easter basket making.

So you’ll have to get cracking if you want to fit everything in!