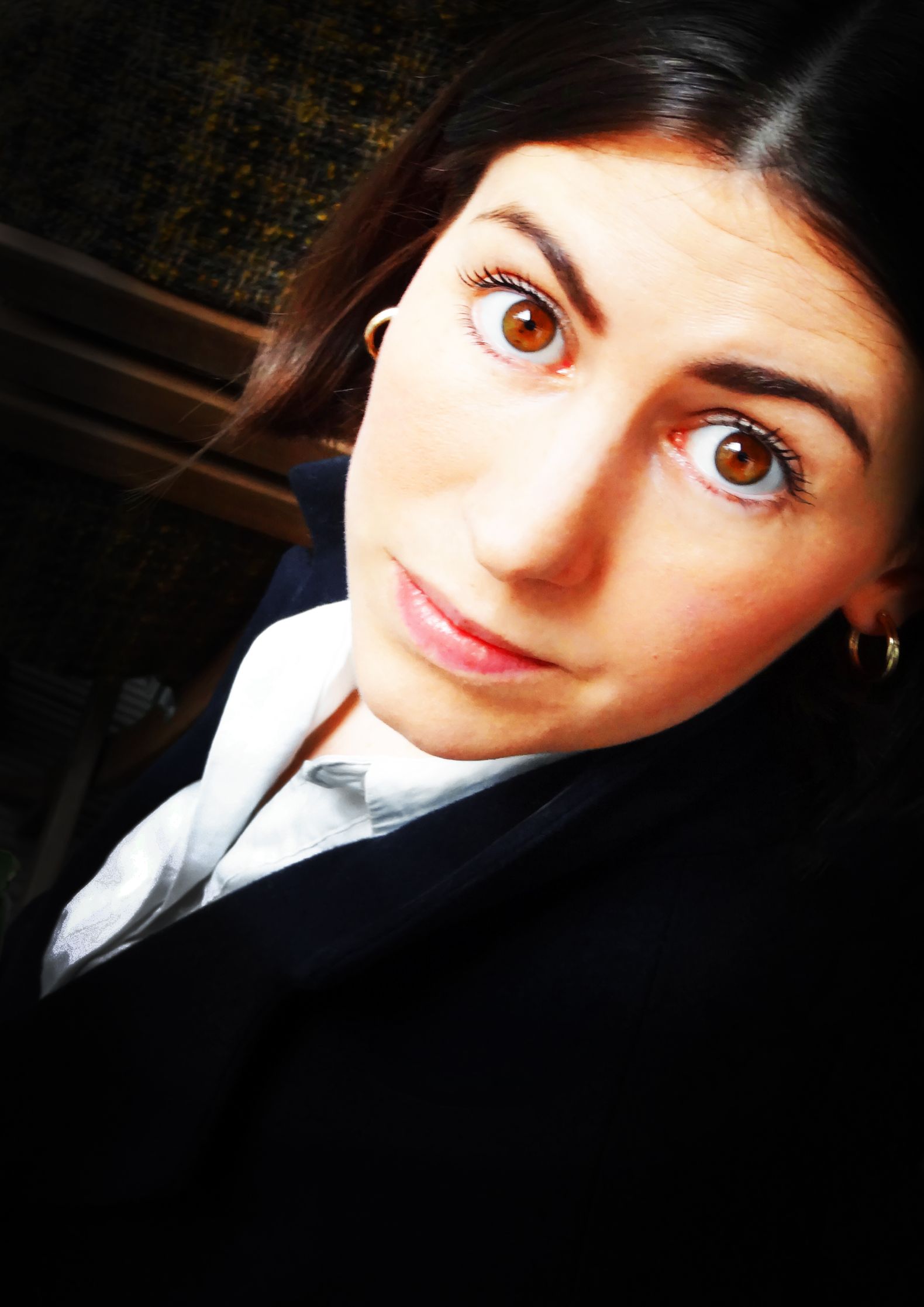 What inspired you to write Best Girl and tell people your story?

My daughter Lois is an actor and was offered a twenty minute slot at a Scratch Night at Hope Mill theatre in October 2018. We talked about possible material, looked at some existing monologues and then I said I’d write something. And this is the miraculous bit – Lois said, okay! Kayleigh Hawkins directed it and there was a rather overwhelming reaction from the audience on the night and I was encouraged to develop it. So to make me do that I entered it in the Greater Manchester Fringe which was terrifying but certainly concentrated my mind! We also got to the final of the LETS AWARD in London run by the Pleasance Theatres. We didn’t win but were asked to apply for Edinburgh with the promise of a venue at the Pleasance Courtyard so we did. At the GMF it was nominated for Best Drama and Best Actor and we had a brilliant run throughout the Edinburgh festival playing to great houses and lovely reviews.

What can audiences expect when coming to see Best Girl?

BEST GIRL is a one-woman semi-autobiographical piece and though it has been updated to present day Manchester the story of its central character ANNIE is based in part on my life. She is in her late twenties, pretty ordinary, friendly and funny but struggling with a recent break-up and attempting to come to terms with her childhood traumas. She has secrets, and she doesn’t know how to open up and tell her loved ones. She confides in the audience, speaking directly with great warmth and humour. BEST GIRL is small story but it has resonated for a lot of people and is a tremendously positive and uplifting play.

How does it feel watching Lois perform?

Working with Lois has been a privilege. Not just because she chose to spend so much time with me and we never fell out, but because she’s so impressively professional. Whenever we talked about the script, looked at another draft, she treated me as The Writer not as Mum even though this was my first play. And Lois is TERRIFIC as Annie, it’s a real tour-de force performance. Now I would say that cos I’m her mum, wouldn’t I, but it is true and watching her is emotional but also a great joy. And we’ve done a lot of laughing! I wouldn’t have missed sharing BEST GIRL with her for the world.

What advice would you give to your younger self?

I think that’s tough to answer. I was so full of uncertainty growing up. Seemingly ok but all the time absolutely convinced that a real future with happy outcomes was simply not for me. I wish I’d known that patterns of behaviour can be broken through counselling and that being given the means to fully grieve would be transformative. So I would tell little Christine to talk about how she’s feeling and keep on talking, because there are people out there who really want to listen and to help.

What does it mean to bring your own show to The Dukes, a place where you have performed yourself and that you now are an Honorary Patron of?

The Dukes had been an important part of my life since my first job in the TIE team in 1979. It’s a place of creativity, welcome and encouragement, and for such a little building it has a gigantic heart. It’s my absolute pleasure to support and endorse the work it does, from the ALMO films and Dementia work that Gil Graystone spearheads, to the development projects that produce shows like Ladies That Bus.The Dukes offered Best Girl a slot at a Scratch Night last year and it was SO useful. We tried out a new section of the script and it was clearly wrong! Ha! But the luxury of seeing it on its feet, with audience responses and comments was the most fantastic luxury. Can’t tell you how grateful I am and I really hope all those people come and see the finished show!