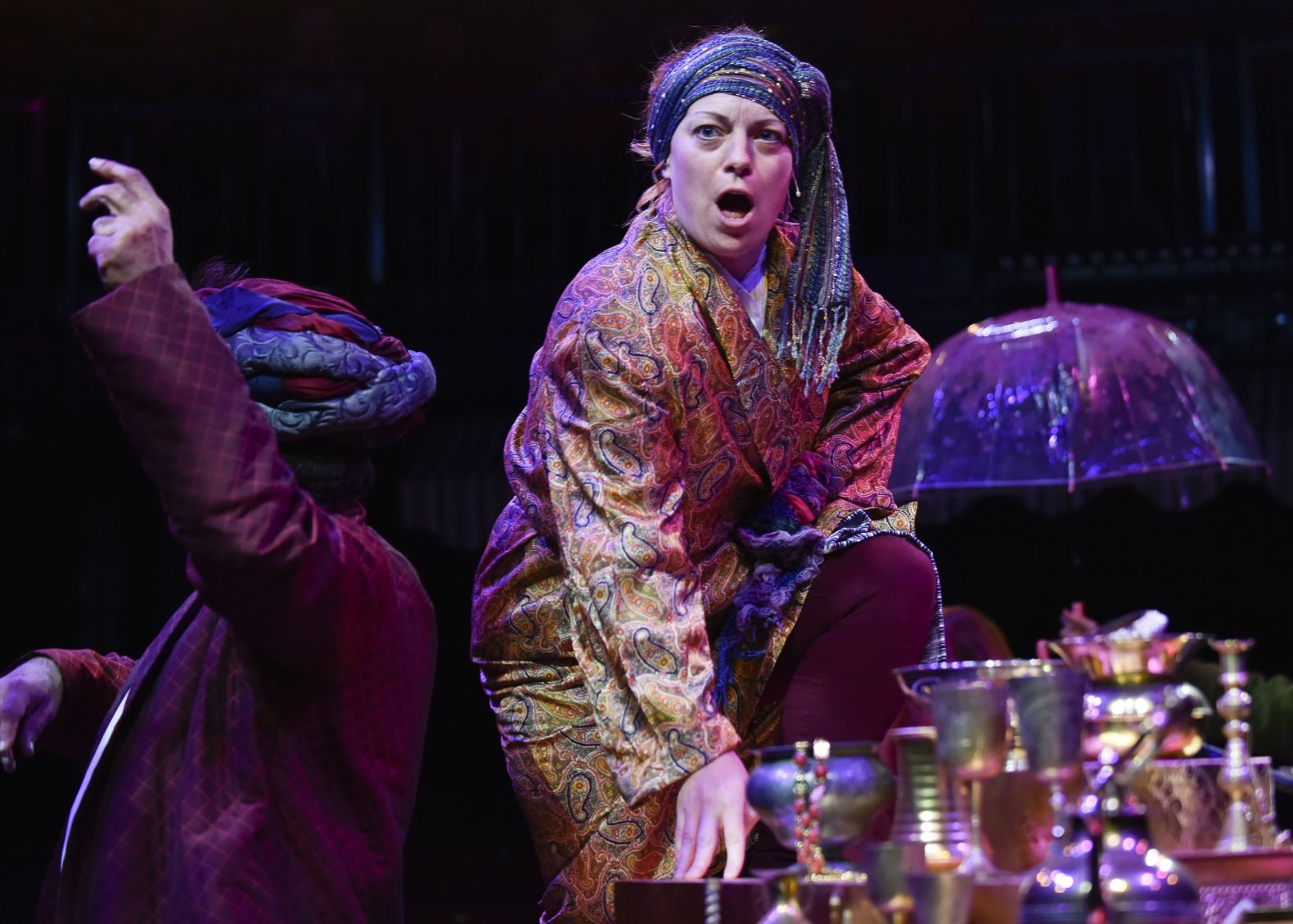 Songs featured in our Christmas show are proving such a hit that we've produced a souvenir CD.

For the first time, we have released a CD with eight songs from our festive production of Aladdin which runs until January 6.

The catchy tunes begin right from the start of the show which has already been seen by thousands of people.

The tracks are performed by the cast which includes Marcquelle Ward as Aladdin,who has previously appeared as Rum Tug Tugger in Cats at the London Palladium, and Heysham’s Helen Longworth who sings with local jazz, blues and swing band, Quay Change.

The CD includes the very topical Royal Wedding song and The Baddie Song which is a particular favourite with audiences.

CDs are on sale at our Box Office and after each show, priced £10. Proceeds support The Dukes which is a registered charity.