Widescreen: The Reason I Jump 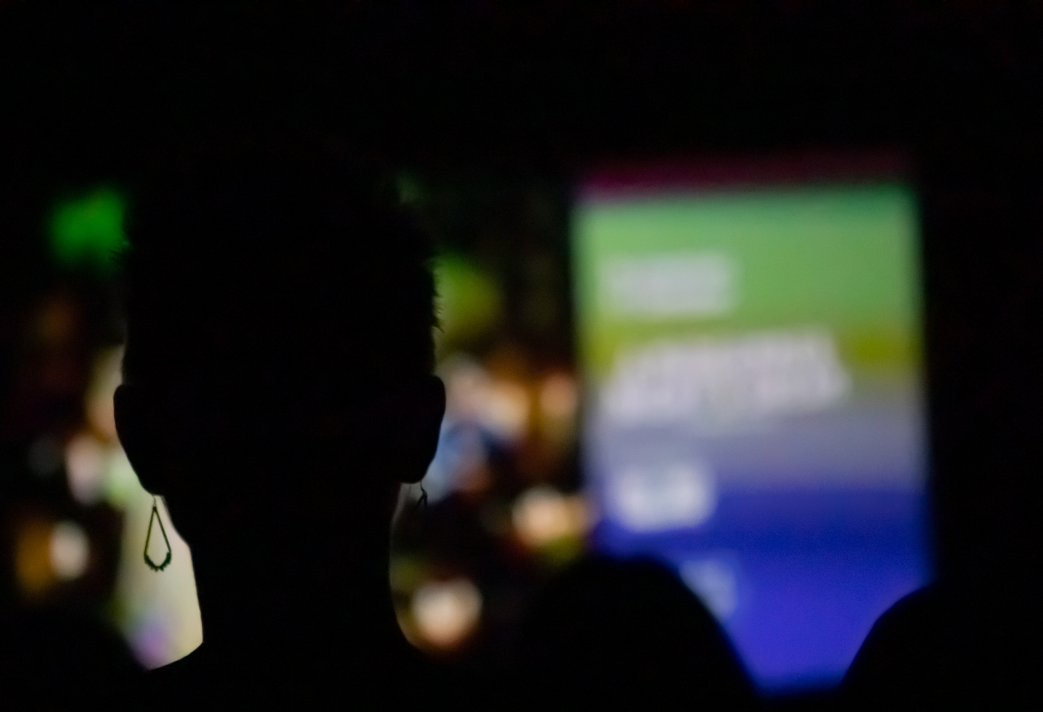 The Reason I Jump displays the infinite inner world of an individual whose verbal communication is absent. However, oral communication does not reveal nuances such as texture and colour exhibited within the mind of some Autistic individuals.

Thus, when Jerry Rothwell decided to direct The Reason I Jump, his role was to convert the possibility that silence does not lack intelligence and, therefore, our perception of what intelligence is perhaps both cultural and nurtured as a belief system. If society can function by communicating with emojis, Instagram posts, Twitter images, and snap chats, is this different from an Autistic, muted individual translating the visual world before them to the written world within their mind?

The ability to translate into language requires the space and time to sit with the image, see, analyse then translate to words to communicate back if not spoken than written.

Imagine attempting to relearn your native language each time you needed to communicate?

This is the advantage of films such as The Reason I Jump; it facilitates open dialogue around hidden worlds, removing perception barriers and bringing neurodiversity into the mainstream.

Lifting the curtain on what is considered "the norm" and challenging the audience's reality, retracing the steps of cinematography. Prompting the audience to ask, does a visual world require words?

For example, in the past, if I film could be silent and articulate emotion, depth and narrative, is a person who communicates in this way really an individual with nothing to say?

Or perhaps they are and individuals with a language we have yet to adapt to?

Therefore, films like The Reason I Jump are not designed to entertain but encourage society to become open in promoting diversity and changing views on neurodiversity.