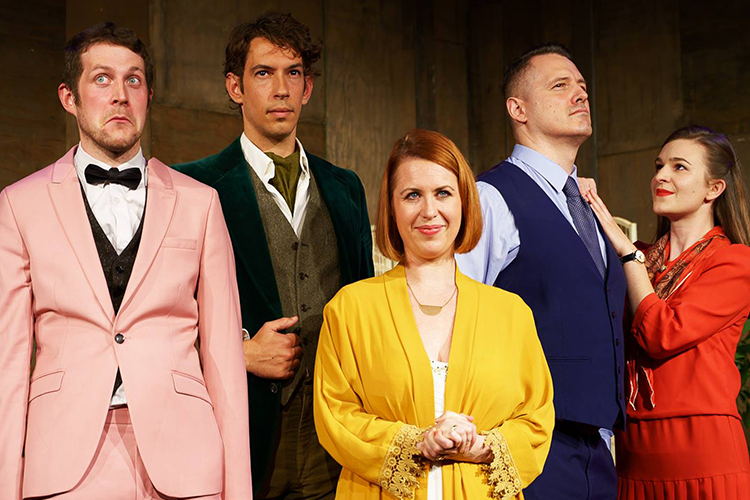 Rachel Parris is making a popular return here this March.

The viral sensation and star of BBC’s The Mash Report was seen most recently at The Dukes in October as part of the sell-out improv show Austentatious.

She last performed solo here in 2017 and returns on March 7 with her new solo tour, It’s Fun To Pretend.

Packed with stand-up, song, sketch and the inevitable sideways swipe at society, Rachel’s show features some of the best bits from her trademark comic anthems, to her all-too relatable bittersweet stand-up, alongside brand new material looking at the insane events of the year.

An awardwinning comedian, actor and improviser, Rachel has appeared on television in The IT Crowd and Murder In Successville as well as BBC Radio 4 and BBC 6 Music and is often seen on television panel shows.