Tony's A Law Unto Himself 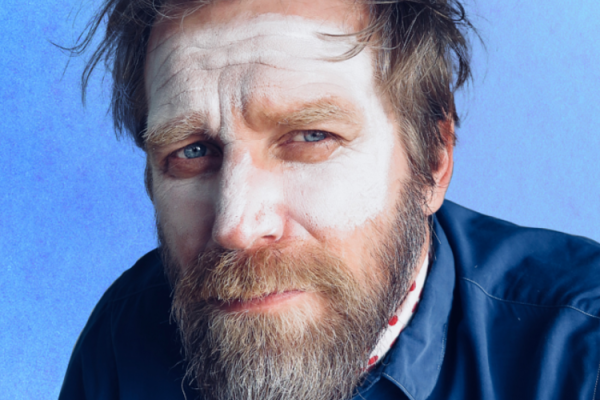 Surreal comic, Tony Law makes a welcome return to The Dukes in May so expect the unexpected.

Tony describes A Lost Show as being about optimism and recovery as he recalls years lost to alcohol and drugs in his own inimitable style.

Accents, observations, shouting, clowning, a space bear puppet, bad music, falling and white face paint all feature in this latest show by the Canadian-born comedian who won the 2012 Chortle Award for breakthrough act, 14 years after starting out in the business.

Since then, Tony has toured extensively and appeared on Have I Got News For You, The Alternative Comedy Experience, 8 Out Of 10 Cats and Never Mind The Buzzcocks.

A Lost Show, which will be performed on May 30, is recommended for anyone aged 14 plus.