The Jokes Are On Jen 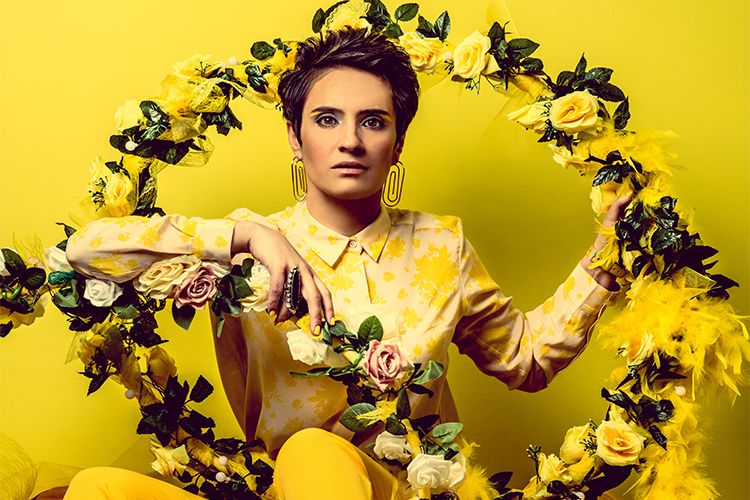 Jen makes her Dukes debut straight from the Edinburgh Festival where her new show – Meaningless – was cited as among the top ten comedy shows to see.

The Dukes is Jen’s first stop on her autumn tour of the UK where she clutches at straws to try and make sense of life and along the way touches on the gender pay gap, period poverty, attitudes to women in comedy and what it’s like being ‘the other mother’ in a same sex relationship.

A regular performer on the UK and international comedy circuits, Jen has recently appeared on BBC’s Live At The Apollo, presented for BBC 6 Music and Juice FM, and has been a regular contributor to magazines and online sites and podcasts including The Guilty Feminist, g3, Standard Issue and The Huffington Post.

Meaningless is recommended for anyone aged 16 plus. Other comedians appearing at The Dukes this autumn are Nish Kumar on October 11 and Gary Delaney on October 27.