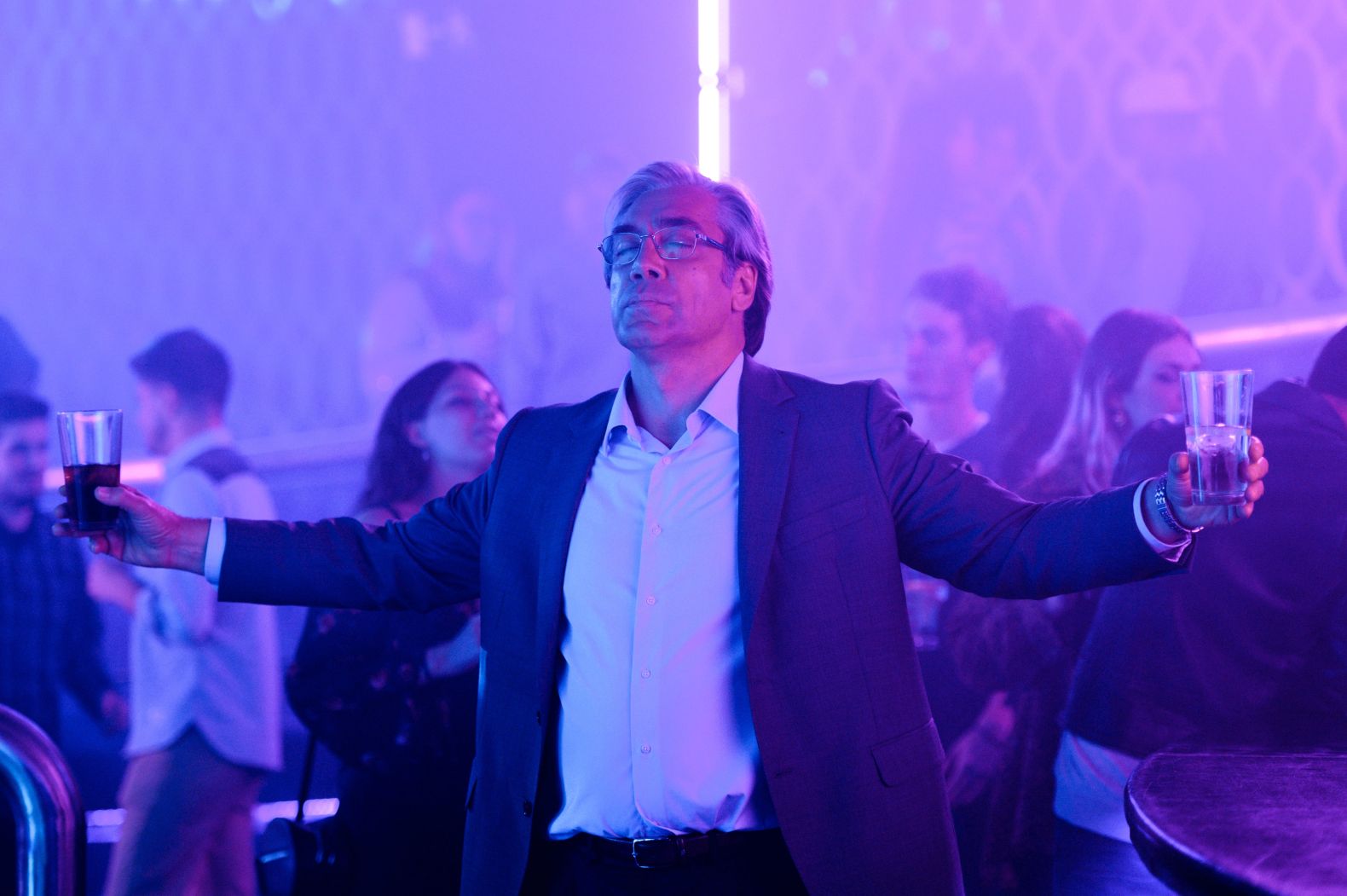 If you’ve ever worked more than a couple different jobs in your life, there’s a good chance that you’ve had a boss you couldn’t stand. Whether they were unreliable, neurotic, or just straightforwardly rude, many of us have a story about a higher up who drove us crazy. And if you can relate to this, Fernando Leon de Aranoa’s The Good Boss is for you, featuring Javier Bardem as the worst kind of bigshot boss there is: charming on the outside, but rotten to the core.

Bardem has played baddies before – you’ll almost definitely remember the terrifying Raoul Silva in everyone’s favourite Daniel Craig Bond film Skyfall. But his creation in The Good Boss, the unscrupulous factory owner Blanco, is evil on a level that’s a lot closer to home. Insisting at the start of the movie that his workers are like ‘his family’ (a statement that might bring back rough memories for some audience members), he subsequently lies, cheats, and manipulates to keep his image shipshape before an awards committee arrive to judge his workplace.

Backed by a wonderful score by Zeltia Montes that gives Blanco’s corrupt actions more of a darkly comedic flavour, just when you think it can’t get much worse, you’ll find yourself shocked again by the lengths he goes to in order to maintain his power. This film won big in its home country of Spain, with a record breaking 20 nominations at the 36th Goya Awards, but tells a story of capitalism run amok that’s near universally relatable.

We’ve all had bad bosses, but if you’ve had one as bad as The Good Boss himself, I’m truly sorry.

Book your tickets to see The Good Boss here