Sisters Are Doing Comedy For Themselves 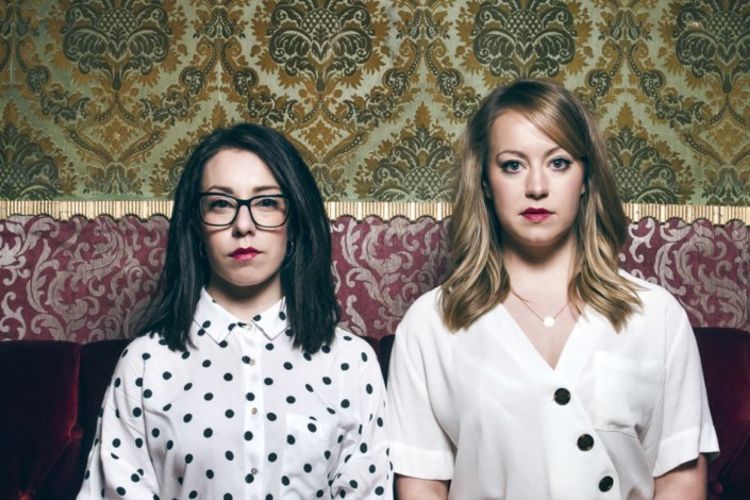 The piano/percussion pair have headlined and played to sold-out audiences across the UK and North America, winning many awards along the way including Chortle’s Best Music and Variety Act 2018.

Flo & Joan’s television appearances include Rob Delaney’s Stand Up Central and they’ve also featured on BBC Radio 4’s Fresh From The Fringe and The Now Show. Their 2016 Song was a viral hit, with 47 million views across social media to date.

Alive on Stage is Flo & Joan’s third show to run at the Edinburgh Festival last summer where it enjoyed a completely sold-out run and added extra performances to keep up with demand. The national tour also includes a run at London’s Soho Theatre.