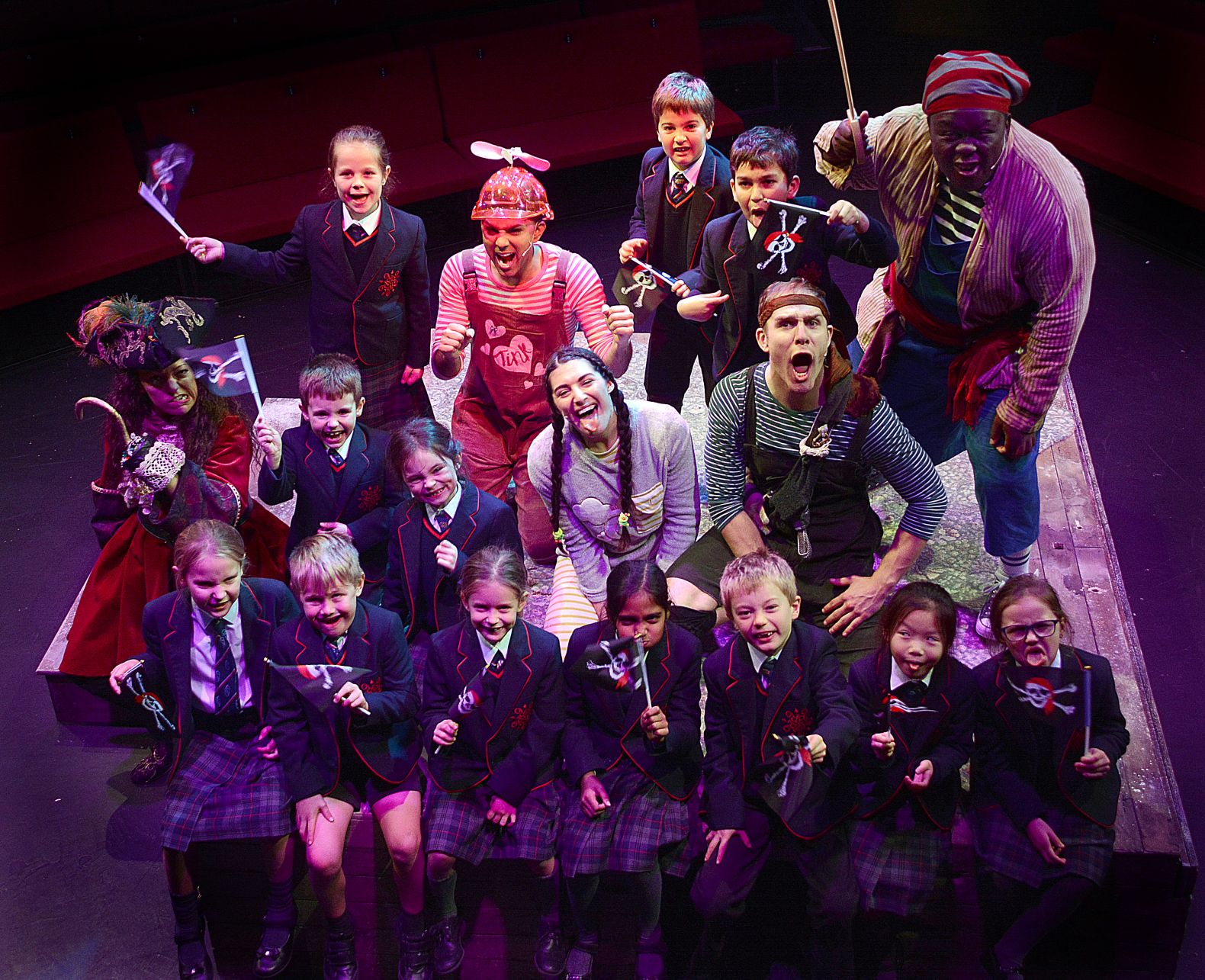 We are very grateful to Rossall School which is celebrating its special anniversary year by sponsoring our production of Peter Pan.

And as a thank you for their support, we invited a  group of pupils from the Fleetwood school to meet the cast after enjoying a recent performance of the show which runs until January 5.

For many years the younger Rossall pupils have been attending the Christmas production at The Dukes. To be able to support the 2018 production in the year the school celebrates its 175th anniversary and opening of our new Performing Arts Studio is particularly apposite, and we are honoured to sponsor this fabulous production.”