Light Up Your Life This November! 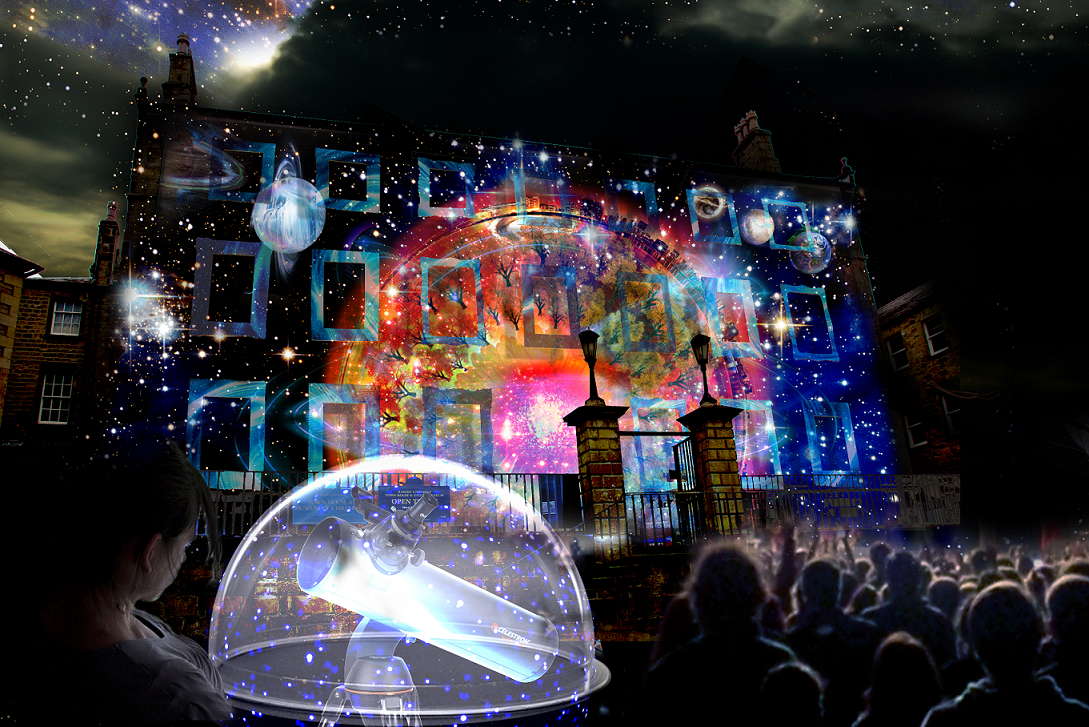 We are proud to be heavily involved with Light Up Lancaster at the start of what’s looking like a very busy November for the city.

The Dukes has been a part of Light Up Lancaster since it began five years ago through its membership of Lancaster Arts Partnership.

And the expertise of our very own technical team is called upon to help ensure this weekend festival of art and light is a success.

This year, our Chief Technician, Brent Lees has created Home Thoughts at various locations. He’s also involved with lighting up the front of Lancaster Castle and the Chinese quarter in Dalton Square.

Light Up Lancaster takes place from 5.30pm-10pm this Friday, November 2 and 5.30pm-7.30pm this Saturday, November 3, when it culminates with the annual Fireworks Spectacular at Lancaster Castle from 8pm.

You can follow the Light Art Trail to various venues and sites across Lancaster including Market Square, the City Museum, the Library, The Storey, Sun Square, New Street, Lancaster Priory, Dalton Square and the Judges Lodgings.

There will also be Family Workshops during Saturday afternoon and Fringe Events.

Light Up Lancaster is part of a network of seven light festivals which take place in cities across the North of England including Light Night Leeds, Durham Lumiere, Illuminating York, Quays Culture in Salford, Enchanted Parks in Newcastle/Gateshead and Lightpool in Blackpool.

Once the lights have gone out on Light Up Lancaster for another year, there’s still plenty of other exciting events planned for the city centre in November.

November 22 will see the launch of Lancaster On Ice, a six-week winter wonderland in Dalton Square where up to 200 skaters at a time can skate around a festive ice rink and enjoy Bavarian-style food and drink.

And if that’s not enough, on November 25 there’s the annual Lancaster Christmas Lights Switch-On in Market Square from 2.30pm-6pm starring X Factor winner, Ben Haenow and CBeebies favourite, Andy Day plus lots of other entertainment.

New for the Switch-On this year will be a Family Stage in Dalton Square providing family-friendly entertainment from 11.30am-2.30pm.

And as November comes to a close, we open with our festive production of Peter Pan which flies into Lancaster from the 23rd until January 5.