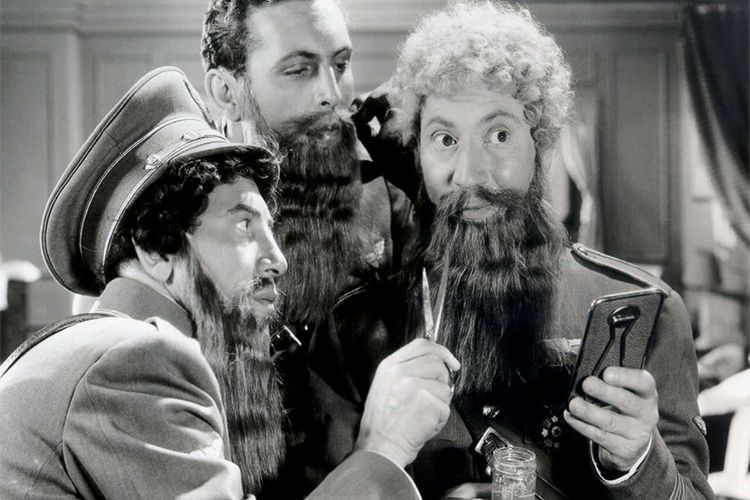 It’s laughter all the way as the Comedy Genius season continues in our cinema this winter.

Classics by the likes of The Marx Brothers, Jacques Tati, Laurel & Hardy, and Robin Williams can be enjoyed on the big screen as part of the British Film Institute’s three month long nationwide programme.

A Night At The Opera(U) on December 29 sees The Marx Brothers run amok in the world of opera while Mr Hulot’s Holiday(U) on January 12 is Jacques Tati’s glorious comic masterpiece.

There’s a free glass of Sangria on offer with tickets to see Women On The Verge Of A Nervous Breakdown(15) on January 10 while the late, great Robin Williams appears in one of his most iconic roles in Mrs Doubtfire(U) on January 19.

January ends with Laurel & Hardy starring in A Chump At Oxford (U) on the 28th. This is one of our  Dukes dementia friendly screenings but everyone is welcome.

Tickets for Mr Hulot’s Holiday, Women On The Verge Of A Nervous Breakdown and A Chump At Oxford are are £6.50/£5.50 concessions though carers go free at the screening of A Chump At Oxford. All tickets for A Night At The Opera and Mrs Doubtfire are £2.50.