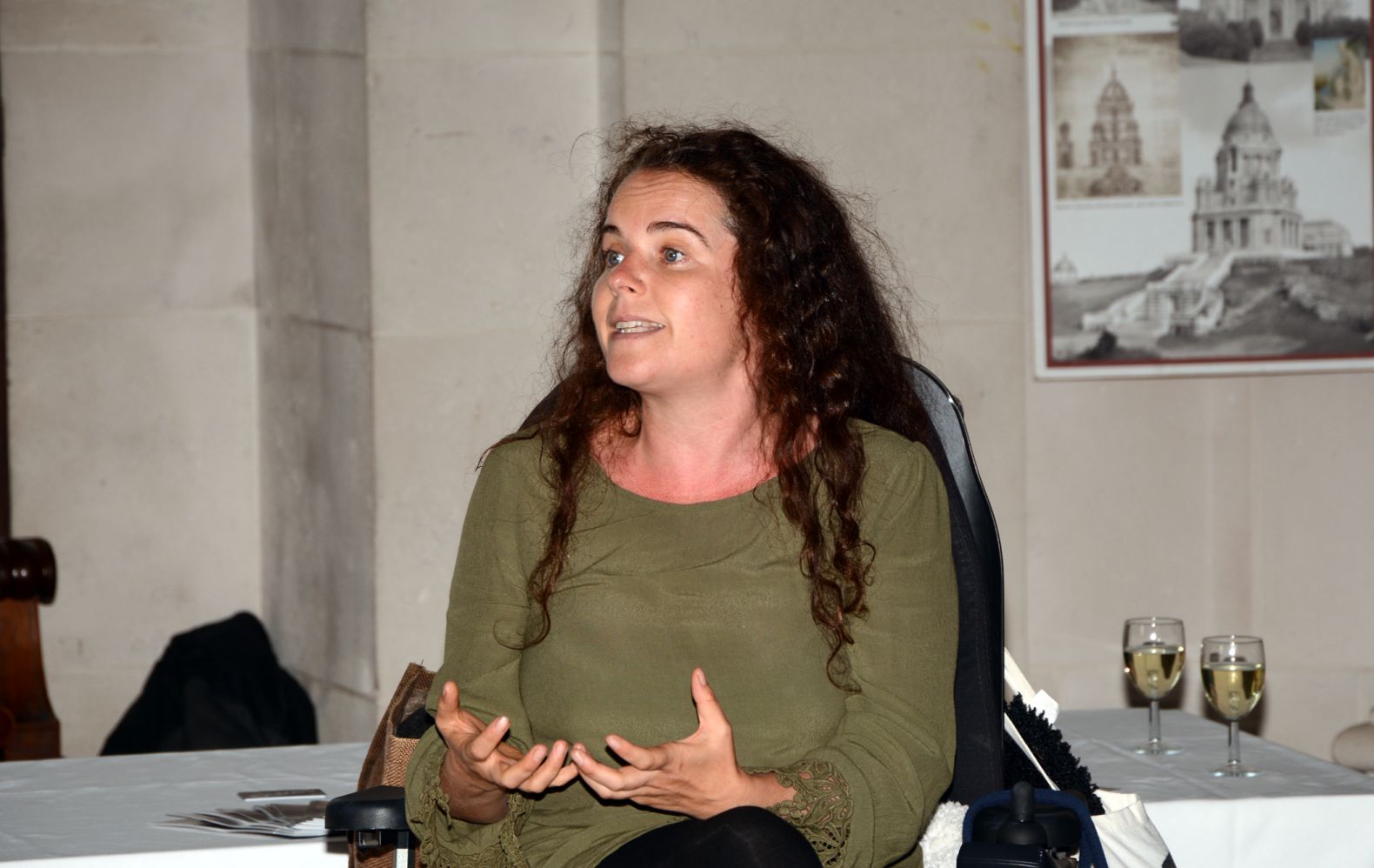 As fans of Coronation Street will know, one of our Honorary Patrons - Cherylee Houston - has been at the centre of a major storyline this week.

But that's not stopped her taking time out to support us.

Cherylee, who plays Izzy Armstrong, has been watched by millions recently as she defended herself in court against drugs and assault charges in the popular soap.

It was a powerful performance by the actor who began her career here at The Dukes youth theatre – then known as The Bottleshop – in the late Eighties and early Nineties.

Cherylee, originally from Morecambe, is now one of our Honorary Patrons and returns to visit as regularly as her busy television career will allow.

While on the Coronation Street set, Cherylee recently recorded a video about The Dukes which is currently playing before our film screenings.

“More than 20 years ago, I was one of many young people lucky enough to be inspired by The Dukes and I also appeared in some of its magical productions in Williamson Park,” she says.

“I spent four wonderful years at The Dukes and it gave me an invaluable grounding as an actor. I hope more people will help The Dukes to give opportunities to young people because it transforms so many lives.”

She describes The Dukes as where the soul of our community is nurtured. “In short, it is indispensable.”

The video encourages people to become patrons who play a central role in sustaining The Dukes. Anyone interested can find out more from the Box Office on 01524 598500 or via www.dukes-lancaster.org