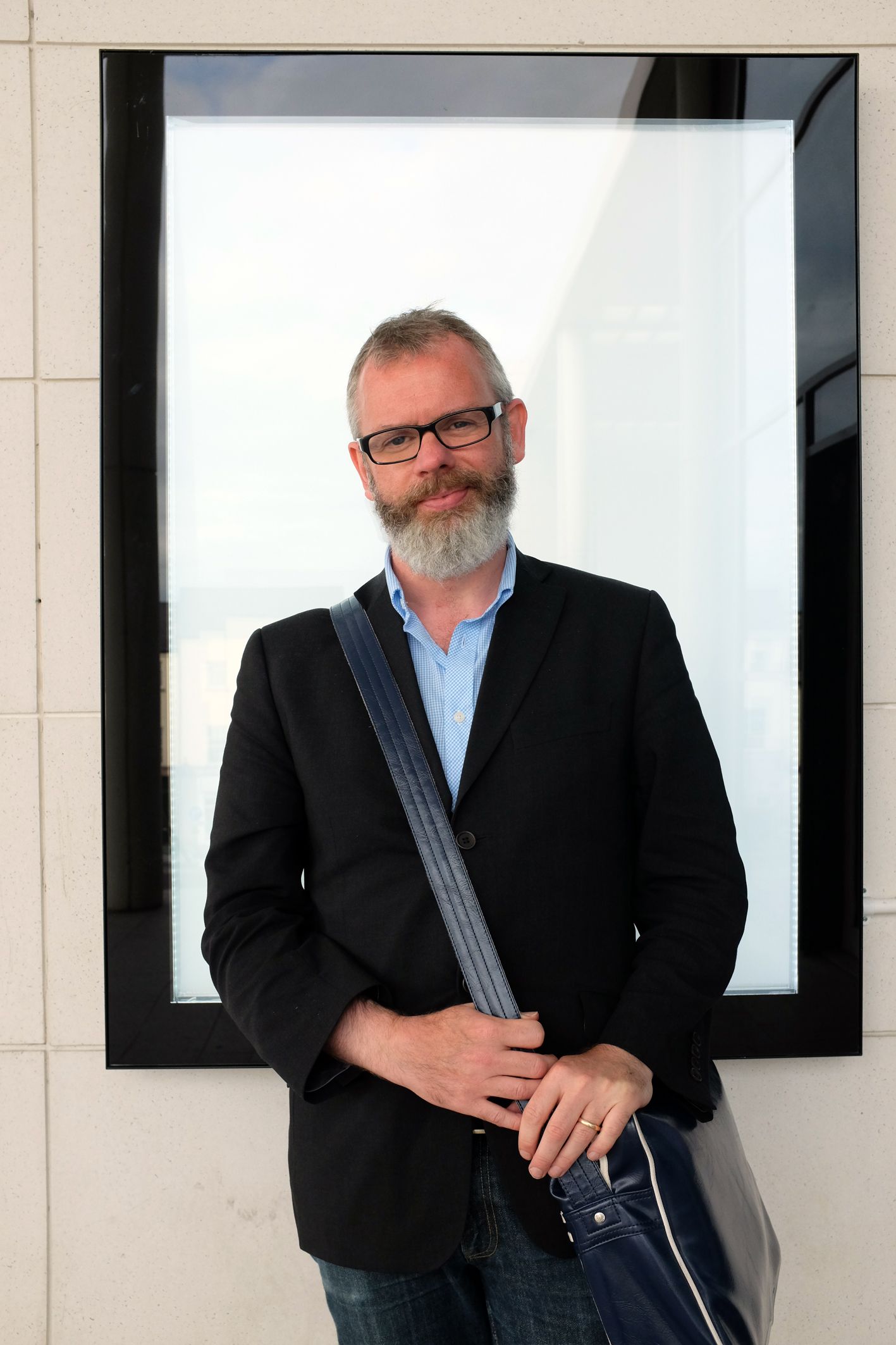 Daragh Carville, writer of ITV’s hit drama The Bay, is to become the newest Honorary Patron of The Dukes.

Originally from Armagh, Northern Ireland, Carville had an interest in theatre, television and cinema from an early age. When he and his wife, the novelist Jo Baker, moved to Lancaster in 2005 they homed in on The Dukes, regularly attending both theatre and cinema and making it a central part of their lives.

“Both of our kids – Dan and Aoife – are part of the brilliant youth theatre and as a family we never miss a Christmas or Park show. You always have a good night out at The Dukes, which is not to say that the work is safe. It’s also questioning, provocative, enquiring, work that explores ideas of identity and belonging, of people and place,” said Carville.

In 2014 Carville was commissioned by The Dukes to write The Life and Times of Mitchell & Kenyon which told the story of two pioneering film-makers who documented northern working-class life, and was made in collaboration with Lancaster theatre makers imitating the dog.

He added, “It was one of the highlights of my writing life when I got the opportunity to write a play for The Dukes. Directed by the brilliant Amy Leach, it very much fitted into that tradition of work from The Dukes. And something of that focus on people and place, is also central to my series for ITV, The Bay.”

The second series of The Bay began filming in Morecambe this week and will be broadcast on ITV in 2020.

Speaking about the announcement, Karen O’Neill, Director of The Dukes, said: “We’re delighted that Daragh has agreed to become an Honorary Patrons and we’re sure that he will continue to be a passionate advocate for The Dukes long into the future.”