A BIG DEAL FOR HOMELESS THIS CHRISTMAS 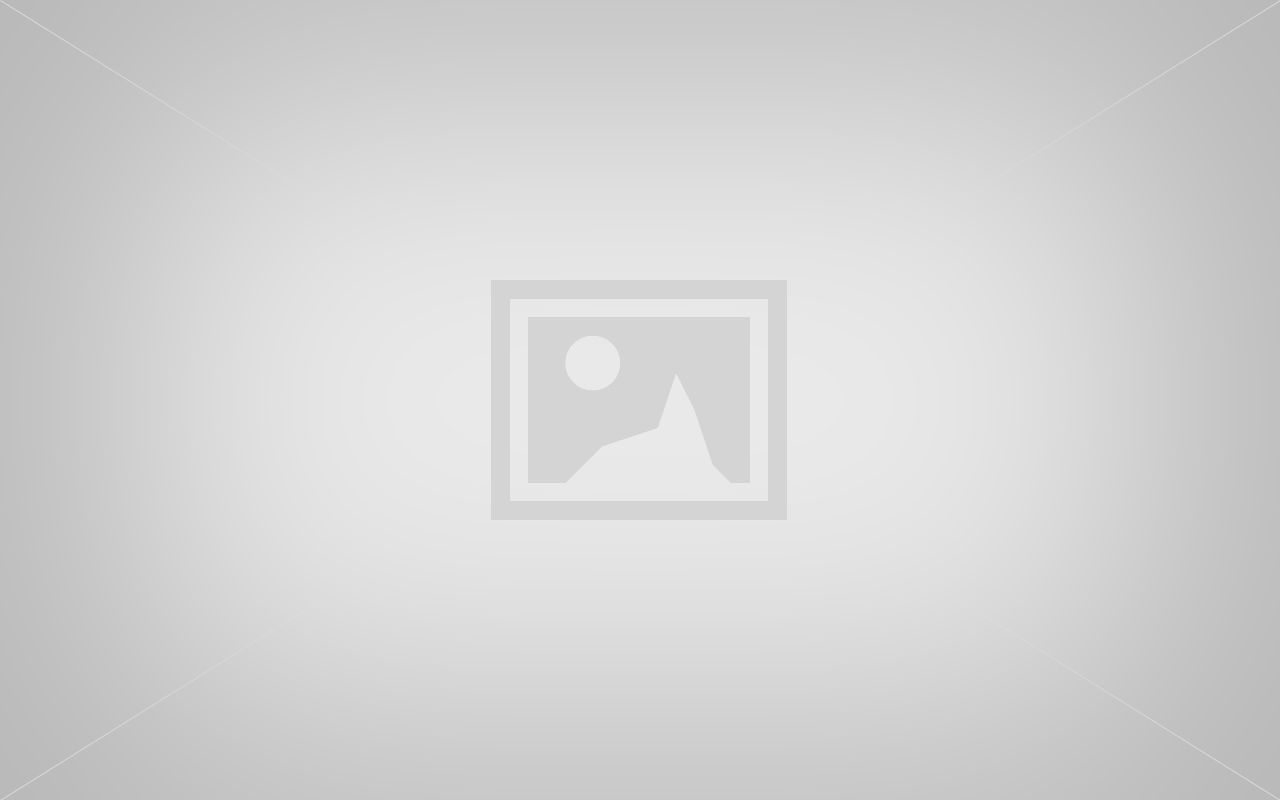 We’re delighted to be staging a unique version of a classic Dickens story this Christmas by one of our newest theatre companies.

Ebenezer Dealer will be presented by Alternative Outcomes, a theatre group formed in 2013 by people who use Lancaster District Homeless Action Service.

The play is based on Charles Dickens famous festive story A Christmas Carol which we presented throughout the festive season last year.

However this version has been rewritten for modern times by Alternative Outcomes who meet weekly at our Centre for Creative Learning.

The project, which is supported by the European Social Fund, began last year and was inspired by members of Alternative Outcomes reading their life stories. The idea was then developed by our former creative learning officer, Paul Adams, and awardwinning television writer, Ian Kershaw who has also adapted Cinderella for us this year.

The play will be performed by the group who also have responsibility for costumes, lighting, production and marketing.

Ebenezer Dealer is a story about money, drink and drugs where Scrooge is a drug dealer who learns the error of his ways.

Tickets for the play are free. It will be touring to homeless action centres across the North West including The Brick in Wigan on December 1; Bannister House, Preston on December 2 and Impact Housing in Kendal on December 5 before returning to The Dukes where it will be performed in The Rake on December 10.

For more information and to book your free tickets, phone our box office on 01524 598500 or visit www.dukes-lancaster.org