Spreading A Little Happiness At The Dukes 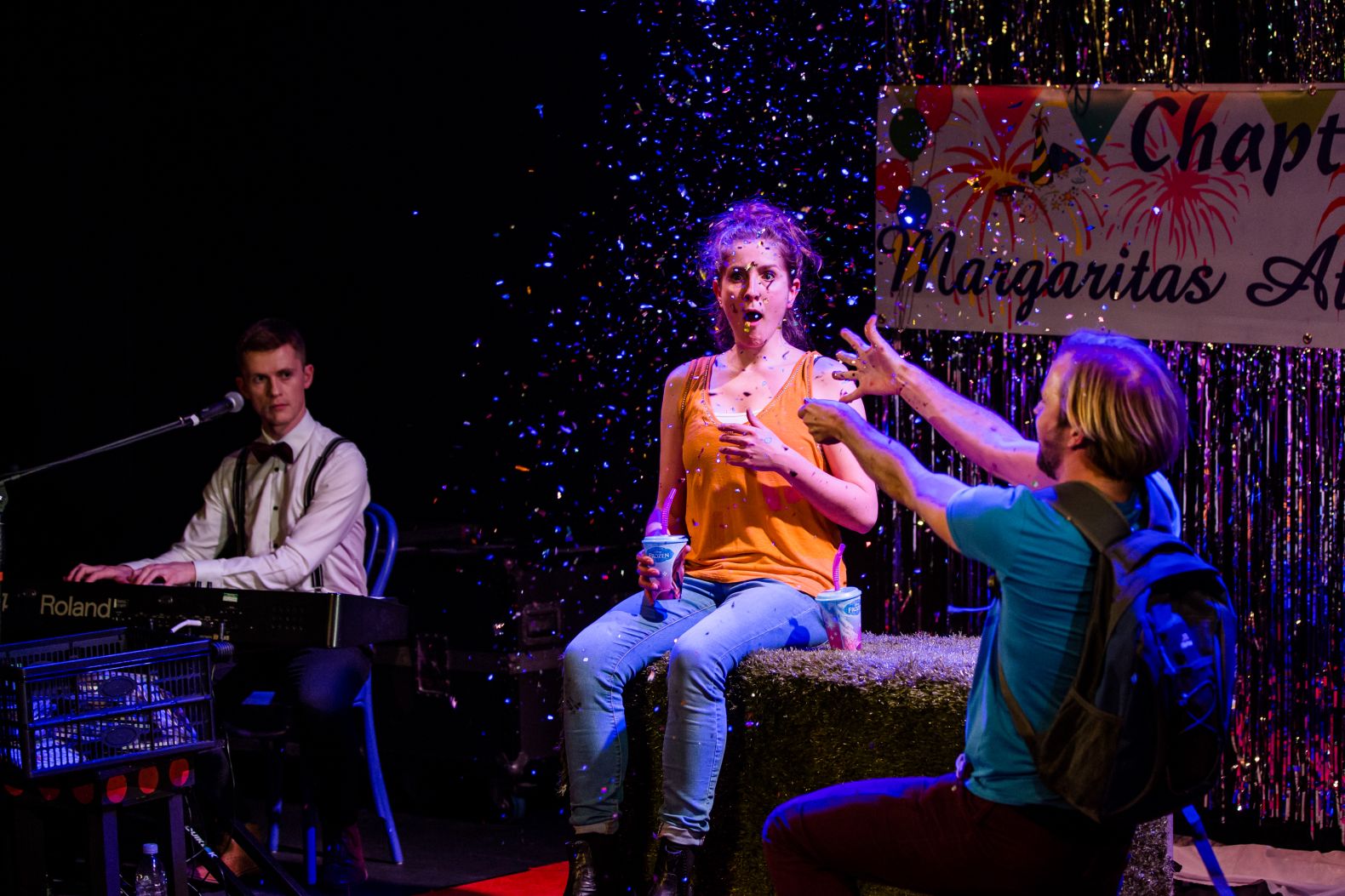 There’s two chances to enjoy a Best Musical Awardwinning show guaranteed to make you smile here at The Dukes this October.

And on October 23 and 24, this acclaimed musical cabaret about depression comes to Lancaster during its first ever UK tour.

Written by Olivier Awardwinner Jon Brittain with music by Matthew Floyd Jones, this show is performed in The Round and promises laughter, tears and catchy songs.

Influenced by the personal experiences of Silent Uproar theatre company and informed by interviews with people living with mental health problems and medical professionals, it’s a joyful, buoyant, gleeful, slightly silly, sugar coated, unrelenting and completely super happy show. Except for all the bits about depression.

Silent Uproar is also hoping to have mental healthcare professionals at each performance so if anybody is affected by the issues in the show, they will be able to talk to someone afterwards.

Alex Mitchell, Artistic Director of Silent Uproar said: “We wanted to make a show that was entertaining, accessible and discussed depression without being a depressing show.

From suffering with anxiety and bouts of depression, and seeing friends and loved ones suffer, I wanted something that said it’s okay not to be okay. And most of all it’s okay to talk about it because the talking helps.”