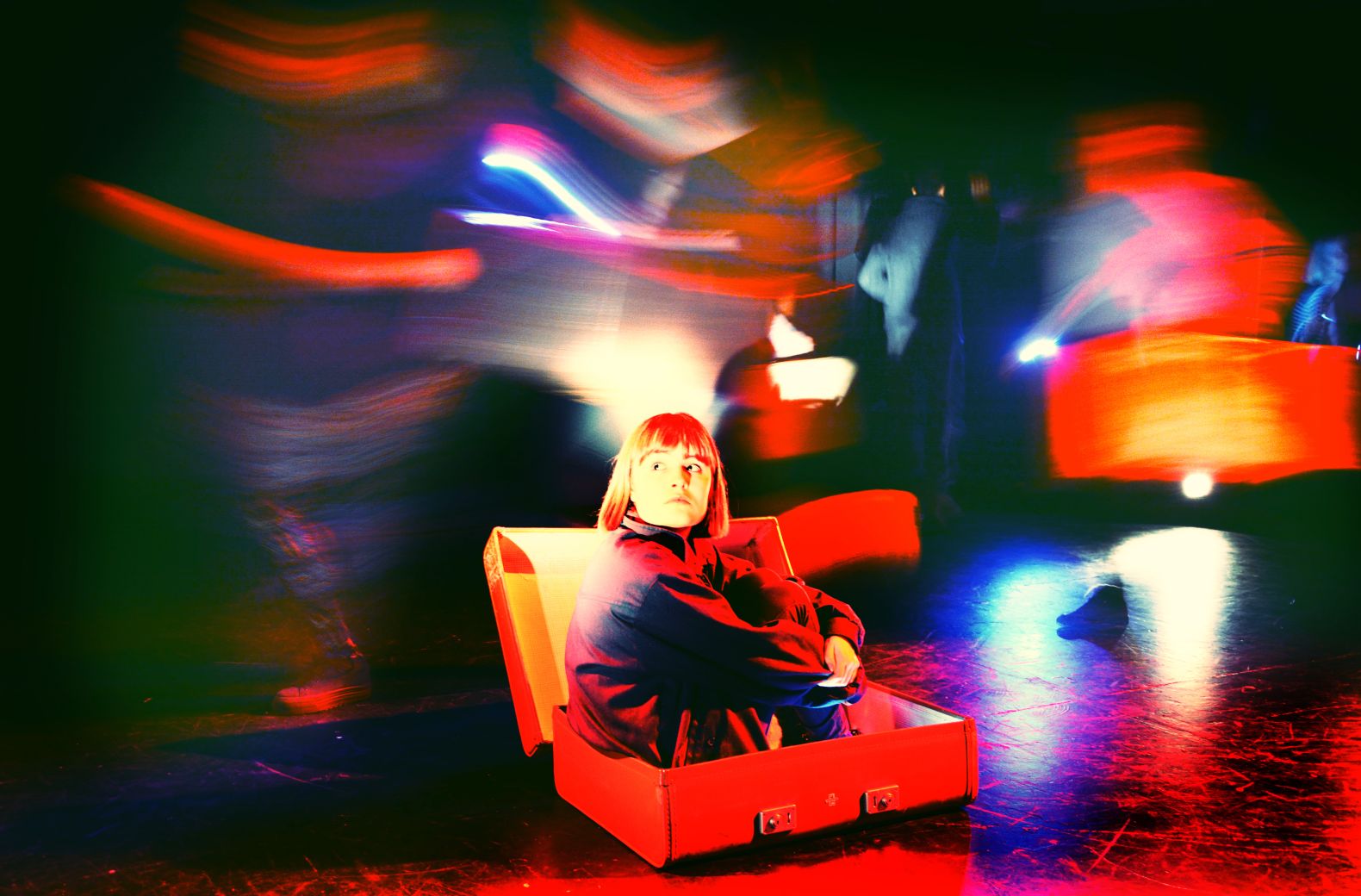 We’re delighted to report that the soundtrack to a Dukes show will be heard at the Victoria & Albert Museum in London this summer.

Work by composer Mark Melville for last year’s Dukes youth production of Your Country Needs You will feature in the Make/Believe: UK Design For Performance exhibition at the V&A from July 9.

Visitors will listen to the soundtrack while seeing images from the show by Lancaster photographer, Darren Andrews.

“Last year’s show was about war, nationalism and what it means to be part of a country surrounded with conflict. These were strong themes that had a direct impact on the sound of the play, from using helicopter blades as rhythm to re-mixed military snare patterns, and bugle calls to bomb sounds,” Mark explained.

But those who can’t make it to London, can enjoy Mark’s latest sound design for The Dukes this month during performances of Your Country Called…And It Wants You Back from April 23-25.

“My work for Your Country Called is different because so is the subject matter. The cast and creative team have shifted their focus to look at immigration and migration and what young people can do with their vote,” said Mark who is one of our Associate Artists and has worked on many of our productions.

Multiple stories, many based on real-life experiences, will be mixed DJ-style, with live music performed by The Dukes Young Company and Young Actors.

Your Country Called…is a Make Programme project focusing on cultural outreach with young people as part of our three-year Cultural Partnership with Lancaster University.

And the production was largely inspired by stories from some of the international students.

Some of the 35-strong cast will be voting for the first time just days after the play is staged and that milestone will be explored in the production too.

The play is recommended for anyone aged 12 plus and there will be a post show talkback with the cast and creative team on April 23.

To book tickets priced £8/£6 concessions(includes £1 per ticket fee when booking online), ring our Box Office on 01524 598500 or visit www.dukes-lancaster.org.