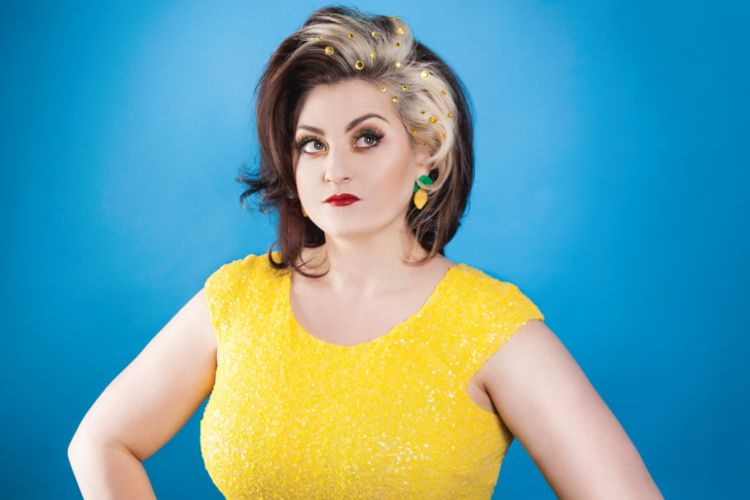 Exactly a month today, on March 20, we will be welcoming back Kiri Pritchard-McLean with her comic take on victims, love and lies.

The double Chortle Award winner reflects on her recent break-up in her new show Victim, Complex which visits here as part of a national tour and is recommended for anyone aged 16 plus.

Trust, sex and mental health are all issues confronted with a comic touch by Kiri who last appeared at The Dukes in May.

As well as being an awardwinning stand-up, Kiri has also appeared on Comedy Central at the Comedy Store, The Russell Howard Hour and The Now Show.