An Entertaining Exit From Europe 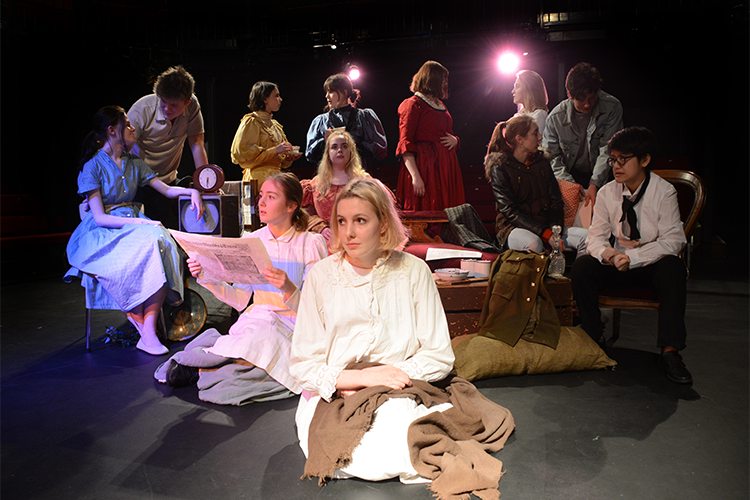 As the Brexit drama continues in Westminster, we will be marking this unprecedented time in history in our own unique way.

Empire To Exit will be performed in The Round on March 27 and 28, just days before Britain was planning to leave the European Union.

It marks 200 years since the birth of Queen Victoria in 1819 and Brexit.

The show, performed by our flagship Young Company, will feature excerpts from 200 years of British plays including A Taste of Honey, Top Girls, The Accrington Pals, Journey’s End, The Vortex and Look Back in Anger.

It will end with a devised finale presenting the cast of twenty’s own response to the current political and social climate.

Empire To Exit, which is sponsored by Pizza Margherita, is recommended for anyone aged 12 plus.