Fall In Love With Much Ado 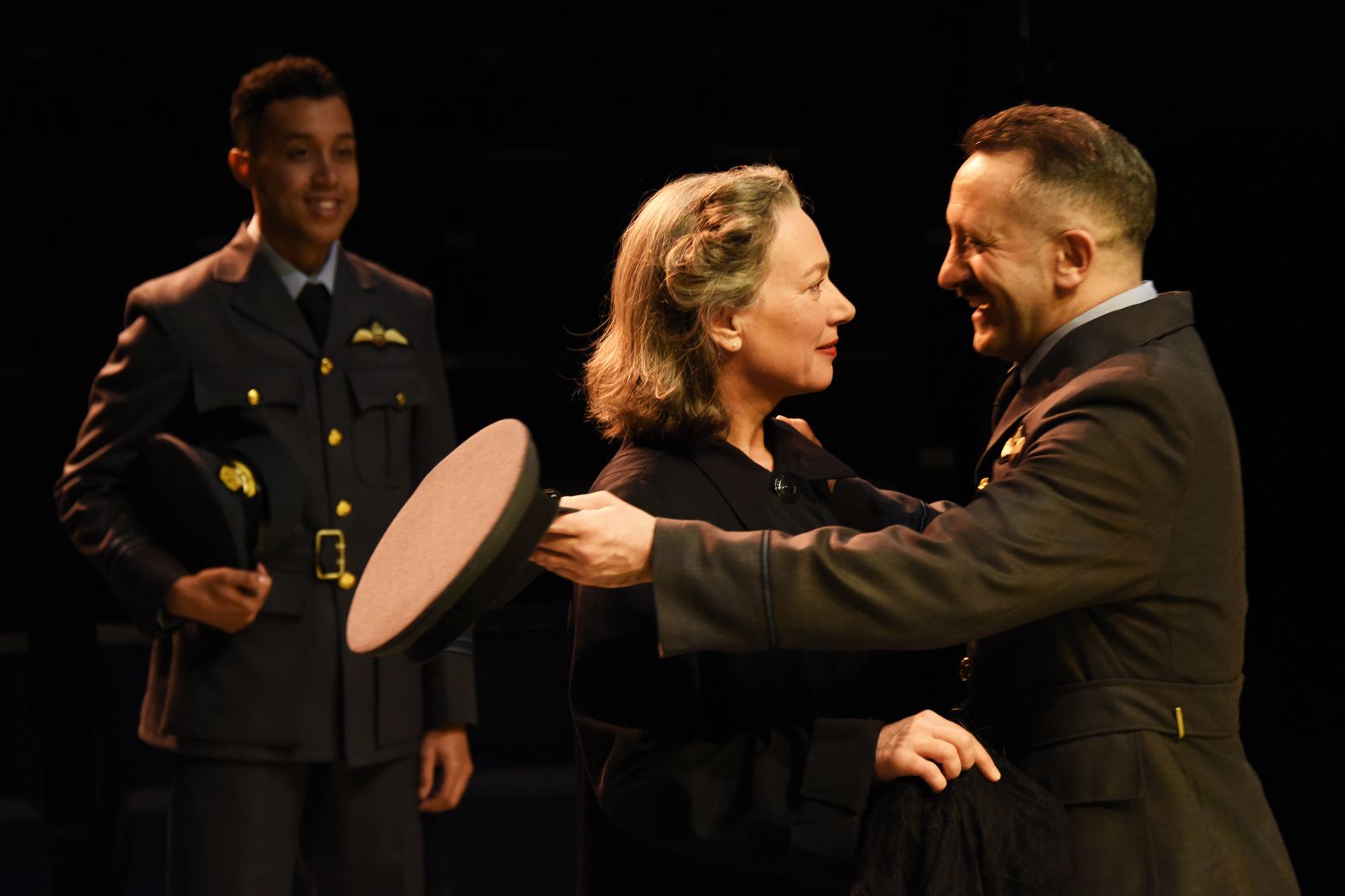 With Valentine season in full swing, we are preparing to host Shakespeare’s greatest romantic comedy.

Much Ado About Nothing, the latest co-production by Northern Broadsides and the awardwinning New Vic Theatre, is guaranteed to warm the hearts of theatregoers from March 5-9.

This adaptation of the famous love story is set at the end of World War Two when returning soldiers swap the booming battlefield for a landscape of love, masked balls and much-needed laughter. It will be performed in our Round theatre.

Two young dreamers (Hero and Claudio) fall head over heels, while two others (Benedick and Beatrice) resume their combative courtship.

As faithful friends plot romance and a vengeful brother plans destruction, can true love conquer all, or will whispers and rumour win out?

For anyone wanting to know more about this production there is a talkback free to ticketholders after the performance on March 5.